Revenue and adjusted earnings surged during the fourth quarter.

Circuit-protection product manufacturer Littelfuse (LFUS -2.26%) reported its fourth-quarter results after the market opened on Jan. 31. Revenue growth slowed down compared to the third quarter, particularly in the electronics segment. But the acquisition of IXYS Corp. will help drive a major increase in revenue starting in the first quarter of 2018. Here's what investors need to know about Littelfuse's results. 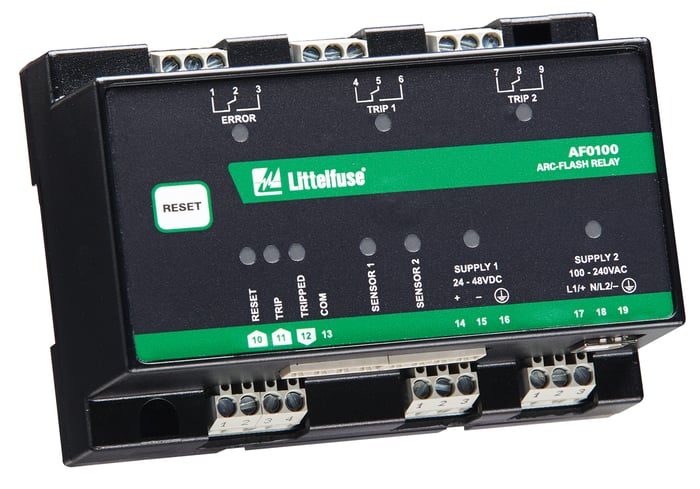 Littelfuse provided the following guidance for the first quarter of 2018 and for the full year.

During the conference call, CEO David Heinzmann discussed where the IXYS acquisition fits in: "The addition of IXYS aligns with our strategy to accelerate growth across our power control platform. IXYS brings an extensive power semiconductor portfolio and technology expertise that diversifies and expands our presence within industrial electronics market."

Heinzmann also touched on the benefits of tax reform:

Overall, we believe tax reform will be another positive catalyst for the U.S. economy and for Littelfuse. We're a growing company and tax reform gives us additional financial flexibility to achieve our future performance goals. As a U.S. headquartered company, we'll continue to invest in our people and innovation to drive our organic growth.

The IXYS acquisition that closed in January will drive much of Littelfuse's expected revenue growth during the first quarter. Organic growth is expected to pick up as well. Combine that with the benefits of tax reform, and another year of solid earnings expansion looks to be in the cards.