Shares of Aceto Corporation (ACET) tumbled as much as 26.8% in trading Friday after the company reported fiscal second-quarter earnings. At 10:40 a.m. EST, the stock is bouncing near its low, down 26.1% on the day. 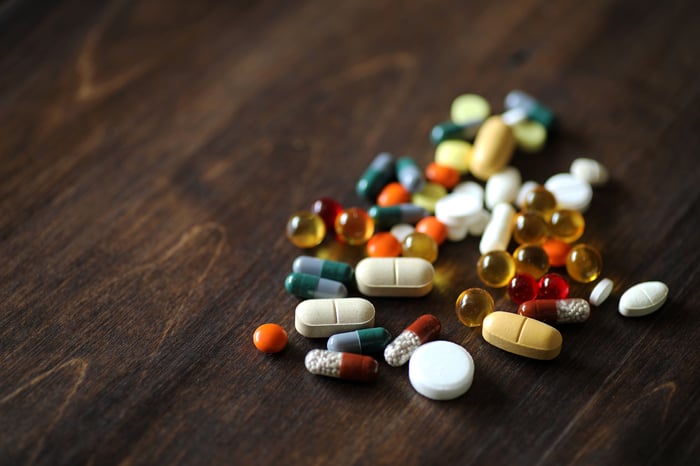 Management said pricing pressure on generic products would hinder the bottom line and don't see that pressure slowing later in 2018. That's what investors were worried about in trading today and it's a concern for long-term profitability. But with the decline in shares, they trade at just eight times 2018 guidance, which is a value I think investors should jump on today.