Please ensure Javascript is enabled for purposes of website accessibility
Log In Help Join The Motley Fool
Free Article Join Over 1 Million Premium Members And Get More In-Depth Stock Guidance and Research
By Ashraf Eassa - Feb 5, 2018 at 9:46AM

KGI Securities analyst Ming-Chi Kuo recently published some research notes describing the upcoming Apple (AAPL -2.67%) iPhone with a 6.1-inch liquid crystal display (LCD). The phone is expected to be the cheapest -- and, potentially, most popular -- of the trio of new iPhones that Apple introduces in September.

In one of those research notes, Kuo had the following to say (via AppleInsider): 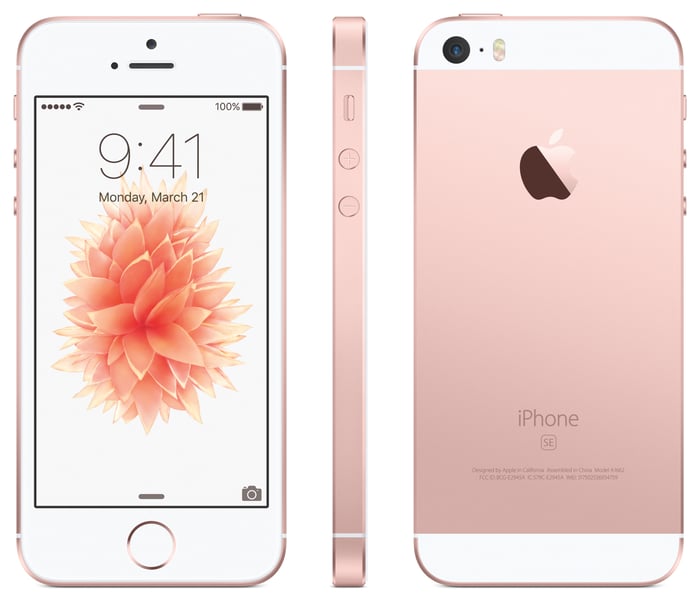 Keep in mind that this iPhone with a 6.1-inch LCD is likely going to be designed specifically to deliver a user experience similar to that of the higher-end iPhone X, but at a much lower cost.

For Apple to be able to offer the device at a relatively low price (Kuo claims that it'll sell for between $700 and $800) while maintaining robust profitability, it will need to keep component costs in check.

In order to do that, Apple is said to be using cheaper technologies like an LCD instead of a more advanced OLED display, an aluminum frame instead of a stainless-steel frame, and a rectangular battery instead of an L-shaped one.

Apple is also said to be using less memory in the LCD iPhone compared to its upcoming OLED-based counterparts, and is even believed to be omitting its costly 3D Touch technology from the device.

In addition to using fundamentally lower-cost components, according to Kuo, Apple is seemingly set to place orders with suppliers that are characterized as "new entrants" and "market share gainers."

Here's how that can further reduce Apple's costs.

Leveraging suppliers with little to lose

Examples of such companies within Apple's supply chain include Broadcom (AVGO -1.01%), which supplies wireless chips as well as other components to Apple, and Taiwan Semiconductor Manufacturing Company (TSM -1.40%), which exclusively builds Apple's latest custom-designed mobile processors. 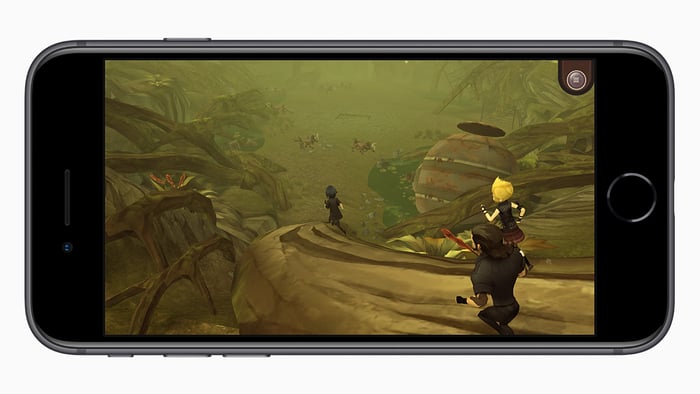 While Apple will inevitably use technologies produced by both of these companies in the 6.1-inch LCD iPhone, there are areas for Apple to more aggressively leverage the so-called "new entrants" and "market share gainers."

These companies tend not to offer best-in-class technology, but they offer "good enough" technologies and generally charge less for those technologies. Indeed, a "new entrant" has nothing to lose by pricing products more aggressively because it will go from having no business to some business. And, naturally, a "market share gainer" has little to lose from aggressive pricing since it hopes to more than make up for lower per-unit margins with dramatically increased volume shipments.

The 6.1-inch LCD iPhone doesn't need to have the absolute best components that money can buy, at least not in all areas. The important thing for such a device to succeed is that it offers great features and aesthetics at a relatively affordable price point. So, if Apple can buy such "good enough" components from suppliers willing to give Apple great pricing, then it makes sense to do so for such a device.

Such a strategy doesn't make sense for higher-priced devices like the next-generation iPhone X or its rumored larger counterpart. These are devices that'll likely set the ceiling for smartphone pricing, so it's expected that they come packed with the best technology that Apple can stuff in there -- if Apple doesn't, then customers may be less inclined to pay the premium for the phones.