As of last September, the Facebook property had 800 million monthly active users.

In recent years, the popularity of social networks has seen the emergence of the social media influencer. Influencers have large followings on social networks, and are often hired by companies to promote their brands.

This type of advertising, which is similar to a product placement in a show or movie, is considered more personal and less invasive than traditional advertising. Influencers use a wide variety of social platforms, but a recent survey by influencer platform Zine found that Facebook's (META 2.65%) Instagram was still the favorite. 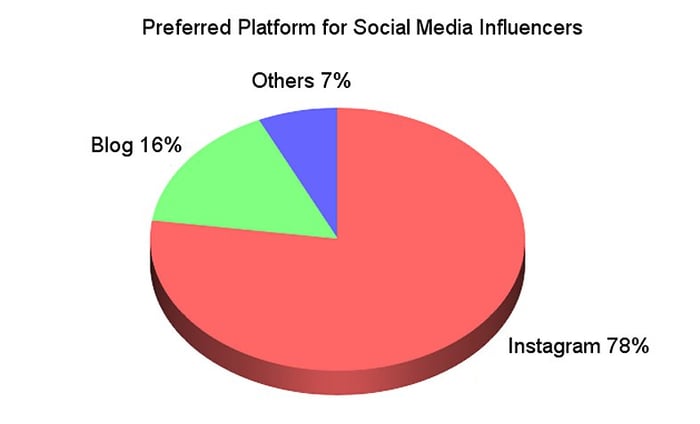 Instagram, which had 800 million monthly active users as of last September, offers a simple and visual way for influencers to deliver messages via single photos and short videos. The total number of influencer posts on Instagram also nearly doubled annually to over 1.5 million posts in 2017, according to influencer marketing firm Klear.