Cybersecurity company Fortinet (FTNT 1.40%) reported fourth-quarter results after the market closed on Feb. 5. Revenue grew at a double-digit pace, and the company forecast a similar growth rate for 2018.

Charges related to the tax bill knocked down earnings, but the company sees adjusted earnings growing by more than 25% this year. Here's what investors need to know about Fortinet's fourth-quarter results. 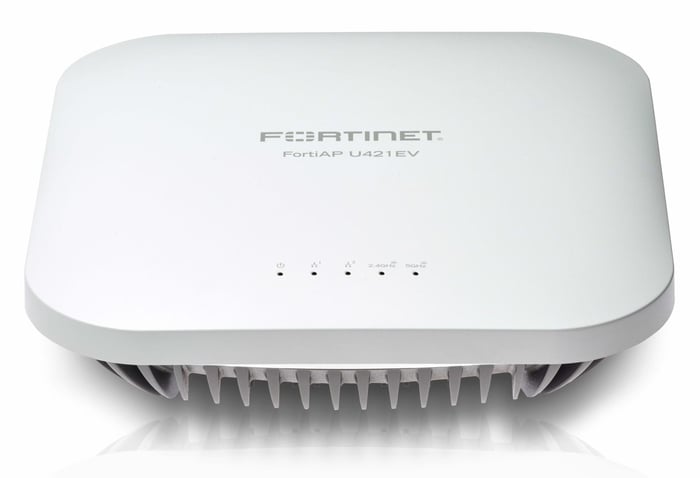 Fortinet provided the following guidance for the first quarter of 2018 and the full year:

We are pleased with our strong fourth quarter and full-year results, which demonstrate our clear technology advantage and market leadership. Our ability to provide our customers with broad, integrated and automated security across the entire network infrastructure sets us apart from our competition. Led by the innovation of the Fortinet Security Fabric, Fortinet has strong market momentum and is well positioned for robust future growth.

Along with reporting its results, Fortinet announced that chief accounting officer Keith Jenson would take over as interim CFO, effective Feb. 16. The current CFO is leaving to pursue another opportunity.

Fortinet continued to grow at a double-digit pace during the fourth quarter, and it expects similar growth in 2018. The tax bill that was passed late last year took a one-time bite out of earnings, but adjusted earnings continued to move higher, along with revenue. Demand for cybersecurity products and services will only rise going forward, and Fortinet is well-positioned to take advantage of that trend.