The software company continued to grow revenue at a brisk pace, and more cash is now coming in the door than leaving.

Customer service software provider Zendesk (ZEN 0.59%) reported its fourth-quarter results after the market closed on Feb. 8. The company produced near-40% revenue growth, its non-GAAP bottom line inched toward positive territory, and free cash flow turned positive for the full year. The company expects to reach $1 billion of revenue by 2020, more than double its revenue in 2017. Here's what investors need to know about Zendesk's fourth-quarter results.

Zendesk provided the following guidance for the first quarter of 2018 and for the full year: 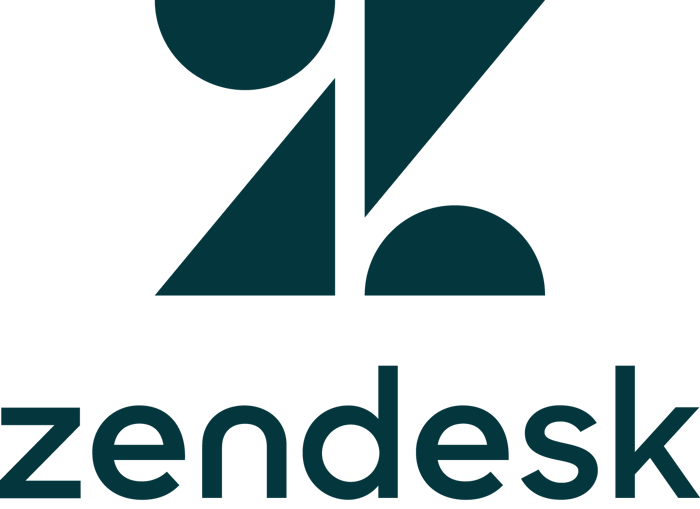 In Zendesk's letter to shareholders, management discussed the new products and features the company launched in 2017:

On the product front, we focused on creating a more unified customer experience and simplifying the buying experience across our product family. As part of that process, we launched Chat Enterprise in August and Talk Enterprise in September, and brought greater consistency in feature set and scalability across all our products. Zendesk Support, Chat, Talk, and Guide can now be used together across a variety of use cases and degrees of complexity to deliver improved customer experiences.

Management also laid out two main goals for 2018: "As we move into 2018, our key priorities will revolve around two major themes: accelerating our upmarket business through larger deals and greater penetration with enterprise customers, and empowering our customers to provide the best omnichannel customer experiences possible."

Free cash flow turned positive in 2017, and Zendesk expects it to grow substantially in 2018. The company is still deeply unprofitable on a GAAP basis, and that is unlikely to change anytime soon as it focuses on growth. More than half of revenue went toward sales and marketing in 2017, pushing total costs well above revenue.

Zendesk's growth continues to impress, putting it on track to reach its goal of $1 billion of revenue by 2020. Assuming Zendesk hits the midpoint of its 2018 revenue guidance, the company will need to grow revenue by 33.6% in both 2019 and 2020 to cross the $1 billion mark. Continuing to win contracts with larger customers will be the key to hitting that target.