Please ensure Javascript is enabled for purposes of website accessibility
Log In Help Join The Motley Fool
Free Article Join Over 1 Million Premium Members And Get More In-Depth Stock Guidance and Research
By Demitri Kalogeropoulos - Feb 12, 2018 at 8:31AM

The entertainment giant talks about its upcoming merger with 21st Century Fox, its hopes for the new ESPN app, and its booming parks and resorts business.

Disney (DIS -0.71%) is a diverse entertainment business that, almost like clockwork, sets operating records year after year. But that steady growth is at risk right now as the company navigates big changes -- some voluntary, some not -- that affect every piece of its media empire. 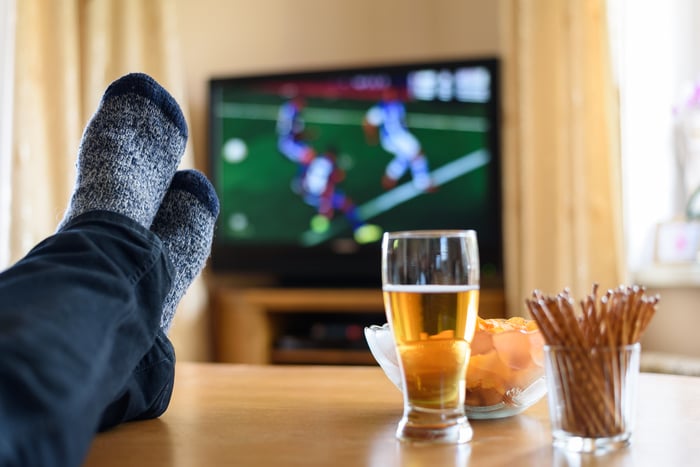 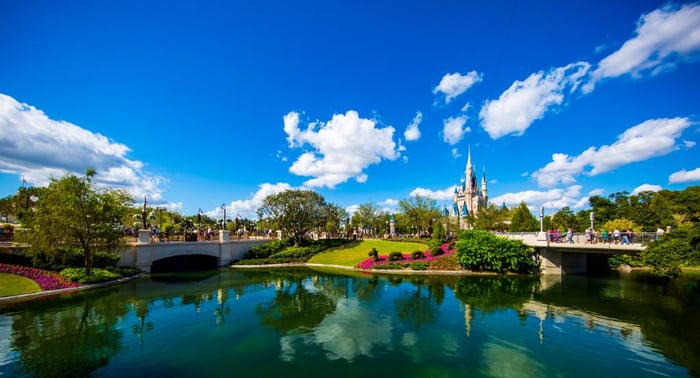 Disney executives say they're as optimistic as ever about the prospective merger with 21st Century Fox (FOX). There are many significant opportunities for creating value from the move. Combining the two giants' movie studios will likely put Disney at the top of annual box office receipts for the foreseeable future. It will gather more talent and content production capabilities under one umbrella than any other company can claim, too. A Fox purchase also adds valuable geographic diversification to Disney's business.