Please ensure Javascript is enabled for purposes of website accessibility
Log In Help Join The Motley Fool
Free Article Join Over 1 Million Premium Members And Get More In-Depth Stock Guidance and Research
By Asit Sharma - Feb 12, 2018 at 8:57AM

The company closes out an extremely successful year by offsetting soft advertising sales with continued strength in digital subscription revenue. 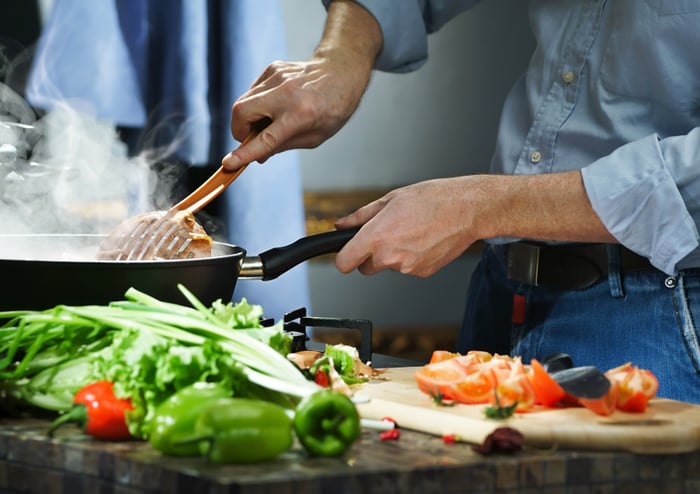 Since 2015, we've defined ourselves as a subscription-first company. In 2017, subscriptions for the first time in the history of The New York Times Company, delivered more than $1 billion of revenue. We still regard advertising as an important revenue stream, but believe that our focus on establishing close and enduring relationships with paying deeply engaged users, and the long-range revenues which flow from those relationships is the best way of building a successful and sustainable news business.

Management expects healthy growth in the first quarter of the year, projecting that total subscription revenue will rise in the mid-to-high single digits versus the first quarter of 2017. Digital revenue is slated for 25% growth. Advertising revenue will remain relatively soft, and is projected to slip in the mid-to-high single digits against the comparable prior-year quarter.

While the company doesn't provide bottom-line guidance on a quarterly basis, management did note that operating costs will exhibit a modest jump in the low single digits during the first three months of the year. Overall, The New York Times appears to be modeling the basis for a successful first quarter, not unlike the string of positive results it produced in 2017.