The Taiwanese chipmaker's stock endured another month of consecutive double-digit declines, but shares have still posted big gains over the last year.

Shares of Himax Technologies (HIMX -5.82%) lost 18.1% of their value in January, according to data provided by S&P Global Market Intelligence. The sell-offs appear to be the result of sustained negative momentum from stock declines in December, negative ratings coverage, and some disappointing sales indicators for Apple's iPhone X -- for which Himax manufactures components. However, the company's share price has still climbed more than 60% over the last year. 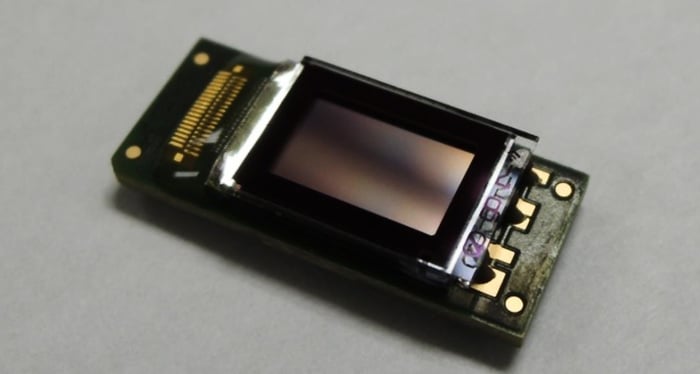 Himax's share price took a big hit in December after Citron Research alleged in a tweet that the chip company's management was involved in fraudulent activity, and some of that downward pricing pressure may have carried through to January. Reports that Apple is ramping down production on its recently released iPhone X smartphone (which uses a Himax chip for its facial recognition technology) could have added to the bearish backdrop as well, but the biggest trigger in Himax's stock drop appears to be an unfavorable ratings coverage move.

BidaskClub published a note on Jan. 24 that lowered its rating on the stock from a strong buy to a buy. The new coverage corresponded with Himax's share price falling roughly 12% in the day's trading -- the stock's biggest daily movement and largest contributor to its share price loss last month.

With the company seemingly emerging from production capability issues and enjoying increasing demand for facial recognition and mobile display driver chips, Himax has some promising catalysts on the horizon. The growth of the 4K television, automobile infotainment, and mixed reality markets also present big opportunities. Himax stock is far from a risk-free investment, but at roughly 21 times forward earnings and with a 2.8% dividend yield, it's one that looks to have appealing upside at current prices.