Please ensure Javascript is enabled for purposes of website accessibility
Log In Help Join The Motley Fool
Free Article Join Over 1 Million Premium Members And Get More In-Depth Stock Guidance and Research
By Adam Levy - Feb 14, 2018 at 9:32AM

CEO Bob Iger says the company won't have to spend much on content given its extensive back catalog of movies and shows.

Walt Disney (DIS 3.69%) CEO Bob Iger revealed a few more details about the company's plans to start a direct-to-consumer streaming service in late 2019 during the company's first-quarter earnings call. Disney is working on a few Star Wars series for the service, as well as series based on Monsters Inc. and High School Musical.

But overall, investors should expect Disney to keep the incremental content spending low.

"We have an opportunity to spend more on original product, of course, but not necessarily to go in the volume direction, say, that Netflix has gone because we have this unique brand proposition," Iger said on the earnings call. For reference, Netflix expects to spend $7.5 billion to $8 billion on content this year.

Keeping costs low will not only enable Disney to charge less for its streaming service, as Iger intends, but to quickly turn a profit on the new initiative. 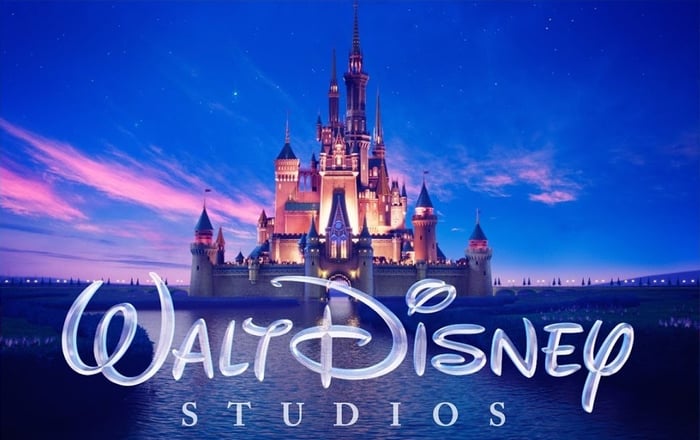 Disney consistently tops box office sales because it's developed a formula for producing blockbusters on a consistent basis. On top of that, it's one of the few studios that still produces considerable home video sales in a world of streaming video on demand. Even after striking its licensing deal with Netflix, Finding Dory still made a big impact on Disney's studio revenue last year due to home video sales.

Disney's strong brands and proclivity for creating rewatchable films bodes well for filling out the core of its direct-to-consumer product with its back catalog of movies. Spending a bit more on some exclusive series and plans for five smaller movies per year will help drive the value proposition.

"When you go to market with Star Wars movies, Disney movies, Pixar movies, Marvel, and branded television shows under those umbrellas," Iger said, that gives the company "the ability to probably spend less than if we had gone to market with a direct-to-consumer service without these brands."

Even Netflix CEO Reed Hastings thinks the product will be a hit -- he's planning to subscribe himself. The biggest reason he thinks so is the strength of Disney's brands.

Nearly everything is in place

Disney will have nearly everything in place to launch its direct-to-consumer service at a relatively low cost by the end of 2019.

The acquisition of a majority stake in BAMTech provides the backend software for streaming. Disney will use the same technology on its ESPN+ service, which will launch this spring.

ESPN+ also provides the opportunity for Disney to get its feet wet with a direct-to-consumer service that caters toward a considerably smaller audience before launching its Disney-branded service. That gives it time to develop best practices around customer service, billing, and other new operating areas associated with selling products directly instead of through distributors.

But Disney will still be missing a few film titles. Its licensing deal guarantees Netflix the right to stream Disney theatrical releases from 2016, 2017, and 2018. While the deal expires in 2019, Netflix still gets to stream those titles for some time. (It'd be a pretty bad deal if Netflix bought the rights to stream a 2018 film, but only had a couple months to stream it.) Likewise, Twenty-First Century Fox, which Disney intends to acquire before launching the service, has a similar deal with HBO that lasts even longer.

As such, Disney's streaming service will be missing some big titles when it launches, including the most recent Star Wars films. Since the licensing deals are only in the U.S., Disney should still be able to offer those films internationally.

Disney's streaming service should come with relatively low incremental costs for the media giant. While Netflix is burning cash in order to fund its growing content budget, Disney investors shouldn't worry about its service having a similar effect on free cash flow.

In fact, there are good odds that the demand for Disney's strong brands will help make its streaming service profitable shortly after launching (if not right from the start). And if it proves to be extremely popular, Disney has the cash to double down and invest more if it wants.