Please ensure Javascript is enabled for purposes of website accessibility
Log In Help Join The Motley Fool
Free Article Join Over 1 Million Premium Members And Get More In-Depth Stock Guidance and Research
By Asit Sharma - Feb 15, 2018 at 9:30AM

The global options platform delivered a positive earnings report in its final quarter of 2017.

What happened with Cboe Global Markets this quarter? 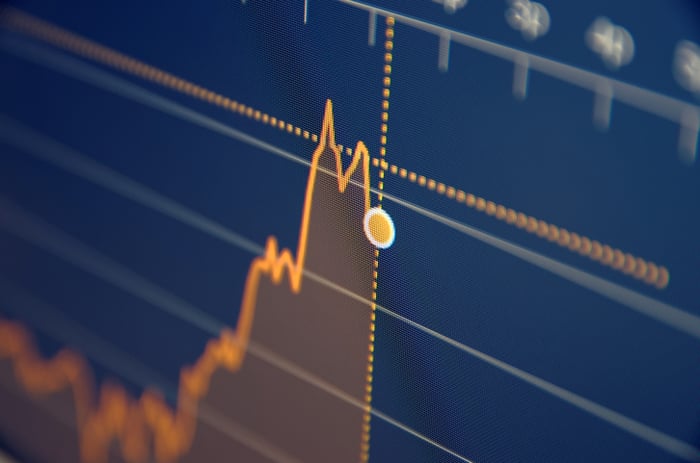 During the company's earnings conference call, management took a few moments to address potential concern by shareholders over trading in VIX instruments and VIX-derived exchange traded products (ETPs), given the stock market's extreme volatility at the beginning of February:

...The activity we see from issuers of XIV and SPXC is less than 5% of all VIX futures trading, representing average daily volume of about 12,000 contracts. It's important to note, that non-institutional holders of these ETPs in the last reported period, represented approximately just 21% of total holdings, with the remainder consisting of sophisticated institutional users, who employ inverse VIX ETPs, as part of a diverse mix of trading and investing strategies.

The company also held a separate conference call on Feb. 7 to address market volatility and reassure investors that it had very little direct exposure to the recent wild swings in VIX instruments.

Cboe doesn't provide revenue guidance or net income guidance, but the company did tell investors to expect an increase in full-year adjusted operating expenses of between 1% and 3% in 2018, or between $420 million and $428 million.

The company also projected a 2018 effective tax rate of between 26.5% and 28.5%, a rate that's roughly eight to 10 percentage points less than prior years. Despite projected higher cash flow from the lower tax burden, the company is keeping its capital allocation priorities unchanged for now. Per management, these include reinvestment in the business, maintaining and increasing the company's dividend, and engaging in share repurchases where appropriate.