Shares of the travel recommendation specialist rose on a better-than-expected outlook for 2018.

Shares of TripAdvisor Inc (TRIP -3.36%) were moving higher Thursday after the company beat revenue estimates in its fourth-quarter earnings report and offered guidance that seemed to signal the worst of its recent transition was behind it. That news overcame a weak bottom-line result as the stock was up 6% as of 11:48 a.m. EST. 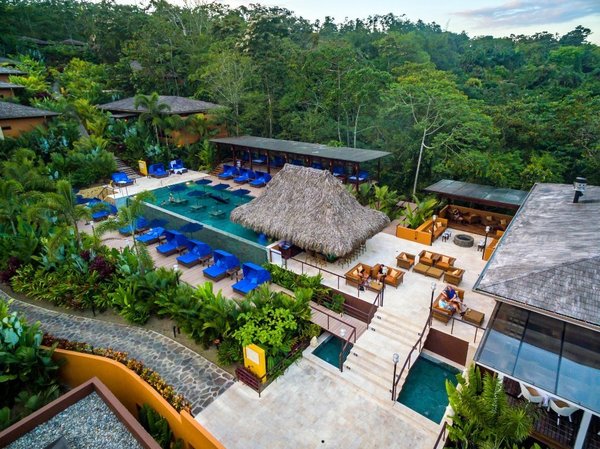 The travel review specialist said that revenue increased just 2% to $321 million, as hotel revenue, its primary business, continued to lag, falling 3%. However, overall revenue easily beat analyst estimates at $309 million. Further down the income statement, general and administrative costs rose 24% in the quarter to $42 million, leading to a decline in adjusted earnings per share (EPS) from $0.16 to $0.06, which missed expectations at $0.14.

Click-based revenue continued to be a point of weakness, falling 11% to $137 million, but CEO Steve Kaufer expressed optimism about the performance, saying the company "continued to make progress on our strategic initiatives," and was focused on improving the traveler experience in 2018 and the years ahead.

Investors seemed enthused that the company projected adjusted EBITDA to be flat in 2018, as analysts had expected it to continue falling. Management said it plans to reduce marketing expenses in the hotel channel, which will help margins. The company did not give specific guidance on revenue, but said that performance would be stronger in the second half of the year, adding that strong revenue growth in the nonhotel segment, which centers around attractions and restaurants, would continue.

Considering the company's recent struggles with the transition to mobile ads, which pay less than desktop, and its attempt to launch an instant-booking platform, investors seem content with the slow improvements the company is making. Still, with the bottom line moving in the wrong direction, it's unclear if today's momentum will hold.