CEO Matt Flake expects that 2018 will be "another strong year" for the mobile banking software provider.

What happened with Q2 this quarter?

"We had a great finish to 2017 with record bookings in the quarter," CEO Matt Flake said in a press release. "We saw a significant increase in activity in the bank market, where an improved economic environment is accelerating banks' decision-making." 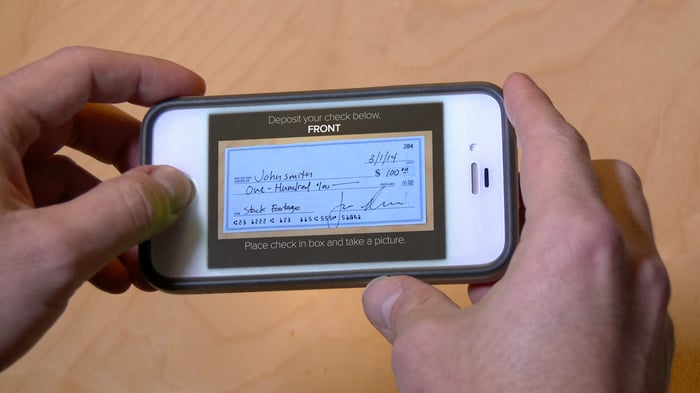 Adjusted operating expenses rose only 10%, to $25.7 million, mostly due to employee headcount growth. In turn, adjusted operating income improved to $1.5 million, compared to a loss of $845,000 in the fourth quarter of 2016. And adjusted EBITDA increased to $4.1 million, up from $1.3 million in the prior-year quarter.

In addition, Q2 issued full-year guidance for 2018, including:

"With the addition of four Tier 1 banks in the fourth quarter and a solid pipeline entering the year, I believe 2018 should be another strong year for Q2," added Flake.

When Smaller Is Better