The Oracle of Omaha is well-known, but not all of his stock picks are.

Warren Buffett is a legend among investors, and even many of those who don't follow the stock market regularly know who he is. With Buffett slated to issue his annual letter to shareholders this weekend, you can expect to see a lot about the massive companies in which he's taken major stakes. Many of those holdings are blue-chip companies that lead their respective industries and are themselves household names in the U.S. and around the world.

Yet not all of the stocks that Buffett has picked are among the highest-profile companies in the market. In particular, some smaller stocks have found their way into the Buffett portfolio over the years. Below, we'll look at three Buffett picks that many investors have never even heard of. 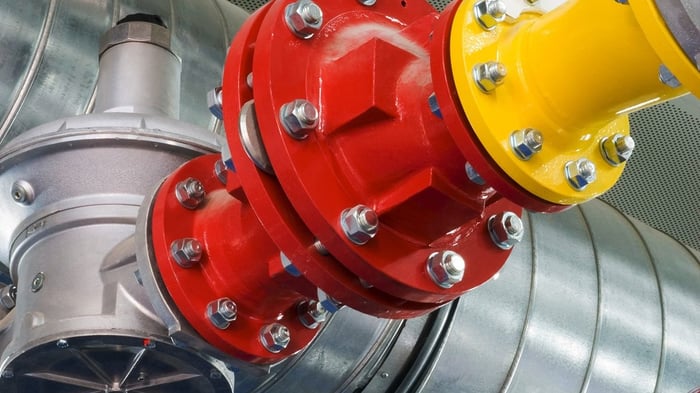 Graham Holdings (GHC -0.80%) is a long-held position for Buffett, but most investors won't recognize it under its current name. For years, this conglomerate was known as Washington Post Company and owned the well-known newspaper. After selling off its newspaper assets, Graham retained some media assets, including television broadcast operations. Yet the primary business that Graham still engages in is its Kaplan education unit, which includes a variety of test preparation, international education, and higher education and training operations. The stock has largely treaded water in recent years as the for-profit education business has come under increased scrutiny.

Buffett's position in Graham isn't huge at just $60 million, but it still makes up more than 2% of the outstanding value of Graham's total shares. With so little influence over his overall results, Buffett looks poised to hold onto his Graham Holdings stock unless some transformative event makes major changes to the business.

Buffett likes insurance companies, and although it isn't his best-known holding in the space, Torchmark (GL -0.34%) plays a vital role in the industry. Torchmark specializes in providing life insurance and supplemental health insurance products to working-class families in order to help them protect themselves financially from adversity. The company uses a variety of different methods to do business, including direct response as well as working through both exclusive agents and independent insurance agencies.

Buffett holds more than 5% of Torchmark's outstanding shares, with the position worth about $575 million at current prices. With the company having been among Buffett's holdings for more than 20 years, and with his fondness for insurance-related businesses, Torchmark is unlikely to go anywhere in Buffett's portfolio in the near future.

Finally, Axalta Coating Systems (AXTA -2.33%) is a manufacturer of paint and other specialty protective coatings for a wide variety of applications. Axalta products are used for everything from ordinary vehicles and industrial equipment to NASCAR racecars and the skis that Olympic athletes are using in South Korea. The stock has seen a number of ups and downs recently, because the paint industry is seeing ongoing consolidation and some have speculated that Axalta would become a potential takeover target.

Buffett has a nearly 10% stake in Axalta, worth about $750 million at current prices. Some believe that Buffett might have Axalta on his sell list, but right now, the Oracle has more than enough cash to deploy on any new investment ideas. That makes it less likely that Buffett will make a sale merely to generate additional capital for a more lucrative stock idea.

Keep an eye on Buffett's picks

Despite having a strong track record of overall performance, Buffett doesn't bat 1.000 when it comes to his stock picks. Not all of Buffett's holdings have been successful for shareholders over the long run, and the Oracle of Omaha admits that he makes mistakes. Yet by looking at the lower-profile stocks that he's demonstrated at least some confidence in, it's possible to get some insight into the attractive features that Buffett looks for in the stocks that make his cut.

Berkshire Hathaway Earnings: 1 Critical Thing You May Have Missed

After 40 Years, Warren Buffett Is Selling This Long-Time Investment
8 Quotes to Make You a Better Investor
Knowing When to Sell a Growth Stock