The biopharmaceutical's stock took a tumble after a Wall Street Journal article asserted that the company has been breaking the law.

Shares of MiMedx Group (MDXG -1.44%), a biopharmaceutical company focused on regenerative medicine, were down 11% as of 3:15 p.m. EST on Friday. The drop was spurred by an article published on Thursday stating that the company had failed to make legally required reports of payments that it made to doctors.

The article published by The Wall Street Journal stated that MiMedx had not disclosed its financial relationships with more than 20 doctors -- a failure to comply with the Physician Payments Sunshine Act, which was passed in 2013.

MiMedx Group defended itself by stating that the nature of its products mean it is not an "applicable manufacturer," and therefore is not required to disclose those payments.

At this time, it is unclear whether or not MiMedx Group has broken the law. However, the layering of this news on top of the company's recent decision to conduct an internal accounting investigation and delay its fourth-quarter earnings report makes it understandable why some traders are selling first and asking questions later. 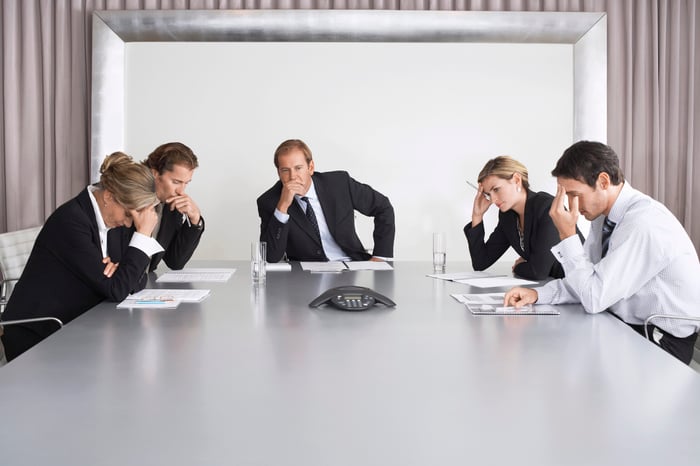 MiMedx Group's management team held a special call with investors early Friday to reaffirm that the company remains in great financial shape, and that its growth prospects remain strong. However, the market appears to be in an unforgiving mood, which makes sense, since this is still a heavily shorted stock.

It is possible that Friday's drop could represent a compelling opportunity for bold investors who believe that the company's growth prospects remain intact. However, I personally continue to believe that this situation is too dicey to touch, so I'll keep my funds focused elsewhere.