The cloud storage company started building its own infrastructure years ago, and it's starting to pay off.

Generally speaking, when most companies that offer cloud services reach a certain size, it makes financial sense to start investing in cloud infrastructure. Popular cloud storage start-up Dropbox has recently filed its S-1 Registration Statement with the SEC, opening its books to the public for the first time while sharing incredible detail about its business. 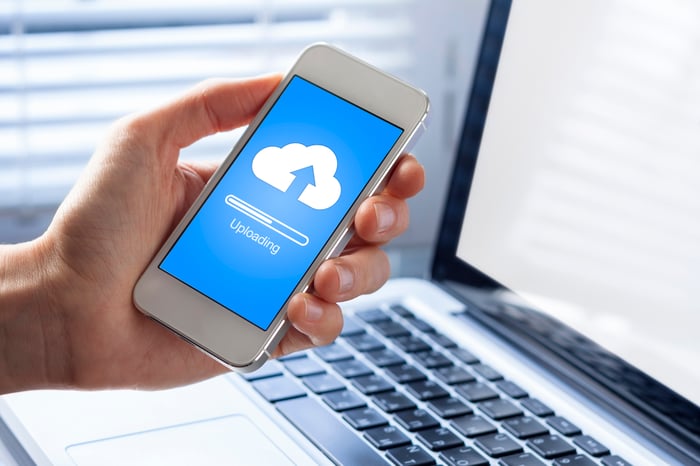 Taking infrastructure matters into your own hands

Like broad swaths of the internet, Dropbox's storage platform is built partially on top of market leader Amazon.com's Amazon Web Services (AWS) division. Years ago, Dropbox relied heavily on AWS as the primary place to store users' data. As mentioned above, investing in first-party infrastructure becomes financially pragmatic at a certain point, and Dropbox started to shift away from its third-party infrastructure provider in late 2013 under its Infrastructure Optimization plan.

In addition to financial considerations, there are strategic ones. Companies that take control of their infrastructure are able to better customize their product road maps, tailor their engineering resources more efficiently, and broadly call their infrastructure shots better. It's a massive undertaking, but well worth it in the end. 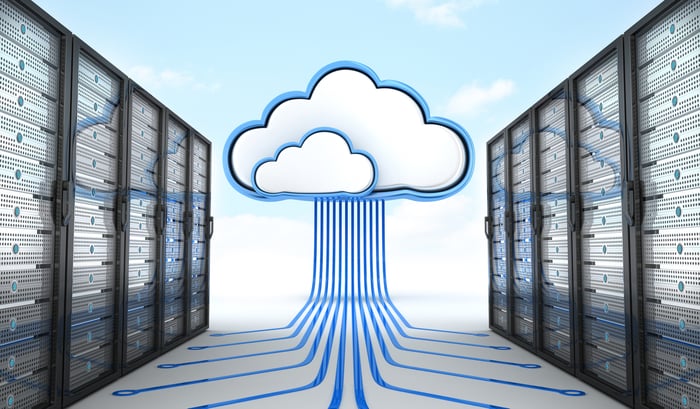 The company completed the data migration in the fourth quarter of 2016, removing the need to duplicate data between first-party and third-party infrastructure, helping to bring down costs ever since. Dropbox still uses other AWS services to a lesser degree, including on the international front in order to localize data storage in markets like Europe, where AWS has data centers but Dropbox does not.

These days, 90% of all users' data is stored on Dropbox's custom-built infrastructure, which is based in leased co-location facilities in California, Texas, and Virginia.

For cloud services companies, these infrastructure costs are baked into cost of revenue in a couple of ways. Payments for third-party hosting costs are recognized up front as incurred, while the bulk of first-party infrastructure investments are capitalized and subsequently depreciated and amortized over time. Leasing costs for those co-located facilities are recognized up front, too. Dropbox attributes its Infrastructure Optimization plan with keeping costs in check, declining modestly as revenue continued growing. 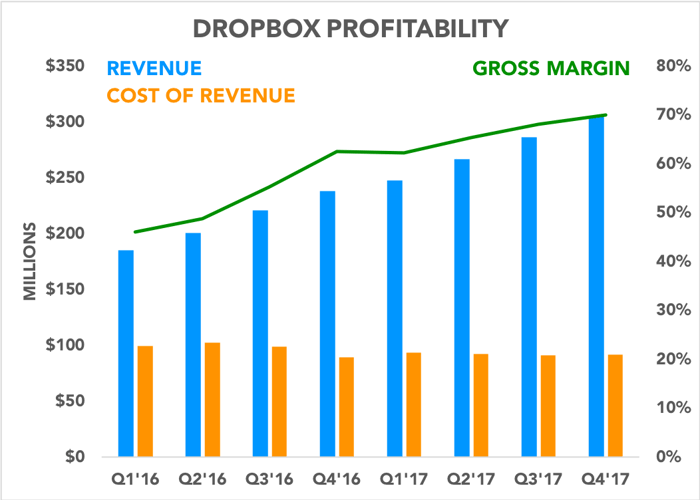 The net result is operating leverage, and gross margin has expanded significantly in recent years, coming in at a strong 70% in the fourth quarter.

Two other financial metrics deeply impacted by the infrastructure strategy are capital expenditures and free cash flow. Dropbox spent heavily on building its infrastructure through 2016, but once the transition was mostly complete, that spending plunged in 2017, allowing free cash flow to more than double last year.

Dropbox's infrastructure strategy is precisely what cloud service companies looking to scale are supposed to pursue.