Acacia Communications (NASDAQ:ACIA) serves the long haul, metro, and data center interconnect (DCI) markets by boosting the capacity of existing networks. Acacia competes with companies like Infinera (NASDAQ:INFN) in this space, but its 400G chipset -- which is smaller, denser, and more power-efficient than many rival products -- gives it a competitive edge. Acacia is also more exposed to the higher-growth metro and DCI markets than long haul-oriented companies like Infinera.

Acacia was one of the hottest IPOs of 2016, skyrocketing from its IPO price of $23 to $119 in just four months. However, the stock has declined almost 70% since then, with the mixed fourth-quarter numbers it reported on Feb. 22 causing an 11% drop the following day. 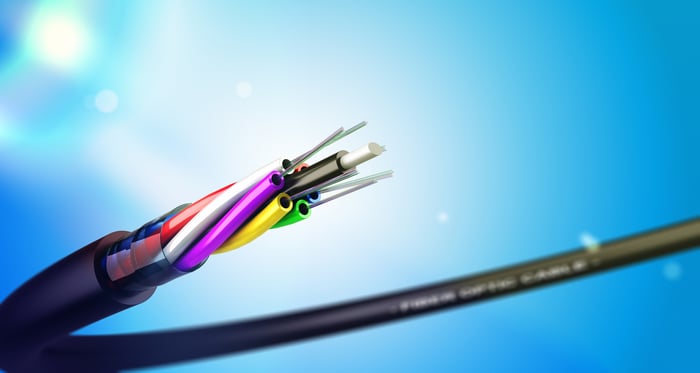 So is Acacia a contrarian buy or a falling knife? Let's take a closer look at a few reasons to either sell or buy this out-of-favor stock.

I love a good turnaround play, but Acacia looks more like a falling knife. Its year-over-year revenue and earnings declines aren't slowing down, and its P/E ratio is still too high. Investors should steer clear of this stock until the Chinese market stabilizes.