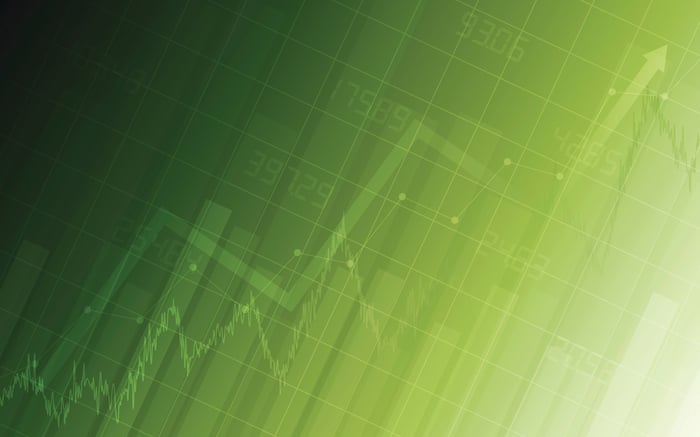 The company's total revenue for Q4 was up 41% year over year to $115.2 million. That jump was impressive, but investors were even more excited because the growth came nearly a year after Uber announced that it would be reducing its reliance on Twilio for its cloud communications needs. Uber had formerly accounted for about 14% of Twilio's top line, but provided just 8% of 2017 revenues.

Investors were also pleased to see that Twilio's non-GAAP net loss was only $0.03 per share for Q4, which was better than the consensus analyst estimate for a loss of $0.06 per share.

Management estimates that sales for the first quarter will be $116 million at the midpoint, with a non-GAAP operating loss of $6.5 million. That would translate to a loss per share of about $0.065 in the first quarter.

Investors will likely want to keep a close eye on Twilio's ability to keep adding new customers, but Q4 demostrated that Twilio is able to adapt even when a large customer shifts some business elsewhere.