Apple's (NASDAQ:AAPL) MacBook Air laptop hasn't gotten a lot of love in recent years, as the company's Mac development resources have been largely directed toward the company's higher-end MacBook Pro and its ultra-slim MacBook line.

Indeed, the last time Apple delivered a serious upgrade to the MacBook Air lineup was in 2015, when it upgraded the processor inside to a slightly faster and more efficient model. 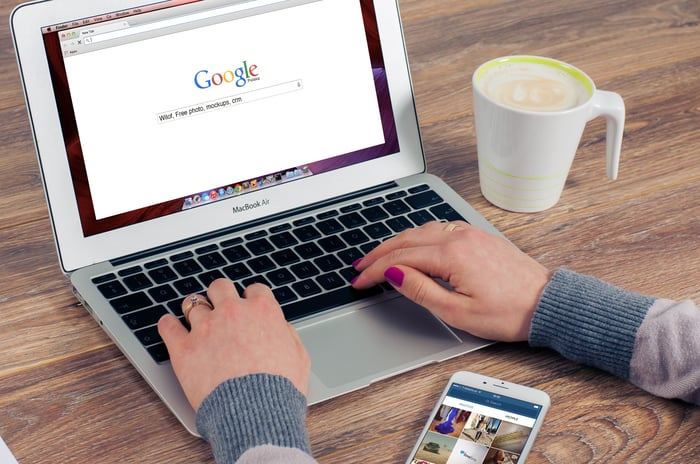 According to generally reliable KGI Securities analyst Ming-Chi Kuo (via MacRumors), Apple is preparing to launch a refreshed, lower-priced MacBook Air at some point in the second quarter of 2018.

This new model, Kuo expects, should help Apple achieve total year-over-year MacBook shipment growth of between 10% and 15% this year.

Kuo's report is seemingly light on the specifics of this new MacBook Air, but he includes enough information to allow for some educated guesses. Let's take a look at what Apple could deliver with this updated model.

What the price tells us

Today, Apple offers the MacBook Air in a single screen size -- 13.3 inches. The baseline model, which packs a dual-core Intel (NASDAQ:INTC) Core i5 processor, 8GB of memory, and 128GB of storage, sells for $999. Higher-end configurations with more memory, storage, and faster processors naturally sell for more.

The rumored MacBook Air update is supposed to push pricing down compared to the current lineup, so it seems reasonable to expect the baseline version of the refreshed model to sell for between $799 and $899.

Since Apple is apparently pushing pricing down, it's likely that the bill of materials for the new device will be optimized for lower cost rather than for cutting-edge features and technologies -- customers who want those can choose either the MacBook or one of the MacBook Pro models.

To that end, I wouldn't be surprised if the new device winds up being very similar to the current MacBook Air, but with upgraded internal specifications.

Apple might opt to upgrade the display as well as the one found on the current MacBook Air is about a decade old and rather awful, but since this is a cost-optimized device -- and since Apple wants to encourage up-sell to the higher-end MacBook and MacBook Pro computers -- it may, yet again, recycle the current display.

As far as internal specification upgrades go, there are a number of them that Apple could do without significantly affecting the product cost structure.

Ultimately, I think the upgrades in the new MacBook Air will be focused on the processor inside as well as on battery life. 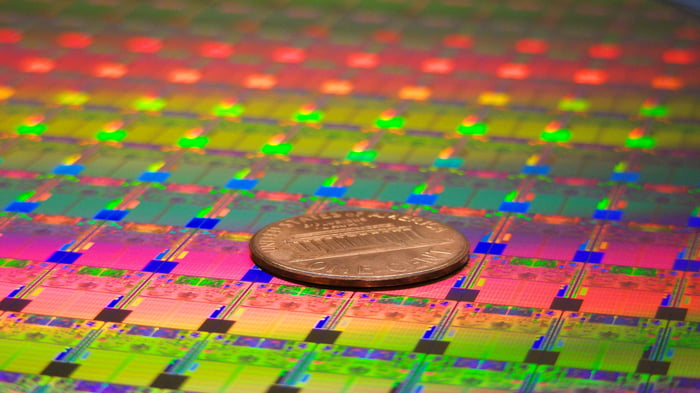 Such an upgrade should mean that the new MacBook Air computers will have similar graphics performance to the current models (though with substantially improved media capabilities and better efficiency), but a dramatic increase in CPU performance and overall power efficiency -- valuable traits for the target audience for the MacBook Air.

I also think it's possible that with a motherboard redesign, Apple could reduce the physical footprint of the motherboard, allowing Apple to either use a larger battery to deliver better battery life, or use a smaller battery while maintaining the same battery life as the prior-generation models (the latter would be a cost-saving measure).

The new machine isn't going to drive a miraculous transformation of Apple's Mac business, let alone its overall business performance, but it should provide a much-needed boost to Apple's competitiveness in more price-sensitive portions of the notebook computer market.