Walmart (NYSE:WMT) is overhauling its private-label clothing lines in a bid to blunt Amazon.com's (NASDAQ:AMZN) increasing popularity as a seller of apparel.

The retail giant announced it will be launching four new private-label brands as it continues to count on clothing as a primary revenue source from its customers. In the past year, Walmart has purchased Shoebuy, Modcloth, and Bonobo, and has entered into a partnership with Hudson's Bay department store chain Lord & Taylor to have its upscale clothes featured on its Walmart.com website. 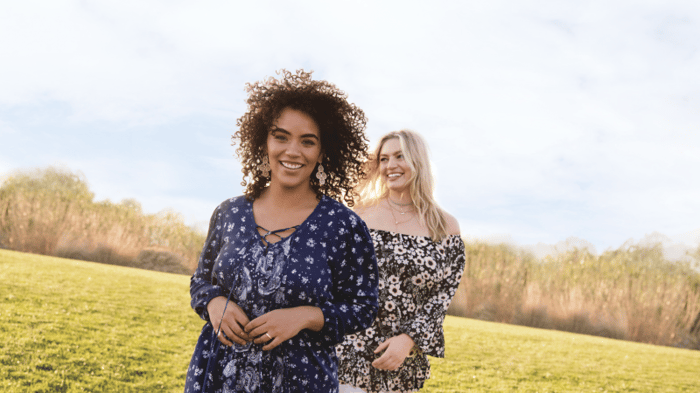 Walmart remains the largest clothing retailer by number of shoppers, with apparel accounting for approximately 8% of its U.S. sales and more than 10% of worldwide sales. But Amazon has been running up the score in the segment, and analysts estimate the online retailer could hit $85 billion in clothing sales by 2020.

Right now, J.C. Penney (OTC:JCPN.Q), Macy's, and Target (NYSE:TGT) are seen as the retailers losing out the most as Amazon ascends the apparel ladder, with some 20% of Coresight Research survey respondents reporting they've switched their purchasing presence from the department store chains to the e-commerce leader.

But it's clear retailers across the board look at apparel as the place to plant their flag and take a stand in battling Amazon. A year ago, Target committed to investing $7 billion over three years in its business, including launching more than a dozen new brands, building on the success of its private-label kids brand Cat & Jack. It also just premiered a new line of denim clothes called Universal Thread.

J.C. Penney has been pushing more privately labeled clothes for several years now, and one of its first moves on its path back from the brink of bankruptcy was to restore its St. John's Bay and Arizona. Last year, it began offering more casual and contemporary options under its Xersion and City Streets, and last month launched Obsess, a girls brand inspired by social media influencers that targets Gen Z tweens.

Of course, Amazon hasn't been standing still, either -- and that's what has its retail rivals worried. In addition to starting up its own private-label clothing lines -- items that Coresight says one in nine shoppers have already purchased -- it's also secured agreements with a number of apparel makers to feature their goods on its site, including Calvin Klein, Levi Strauss, and Nike. 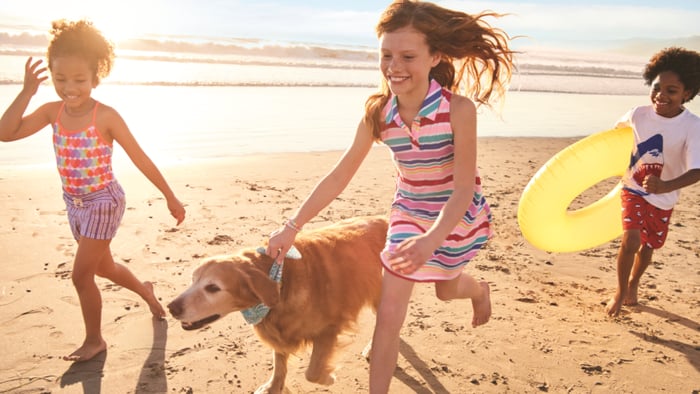 A spotty history in fashion

As last year's acquisitions make clear, Walmart's primary apparel focus has been on those brands that would help boost its e-commerce presence, but the new private-label initiative is as much for its bricks-and-mortar stores as it is for its online site. By the fall, most of Walmart's stores will upgrade their apparel displays and include more signage.

The new clothing lines will include a women's wear line called Time and Tru, a kids Wonder Nation version, and a plus-size Terra & Sky. These will replace Walmart's existing Faded Glory, White Stag, and Just My Size brands. Its George brand will be restyled as a men's-only line.

So this is not so much a new initiative for Walmart as it is a rebranding and refreshing of its private-label brands. Though Walmart stresses that the refresh is about more than new labels. It's launching new pieces, too.

Walmart has failed at fashion before. A decade ago, it tried to rival Target by launching fashions from Max Azria, Norma Kamali, and other designers, even opening an office in New York City's Fashion District, only to have it all come crashing down as its core shoppers rejected the attempt to be trendy.

This latest effort seems to be more in keeping with its everyday low price image, with garment prices ranging from $5 to $30. Walmart has long had a policy of providing "name brands for less," but private-label clothes can help drive loyalty and, perhaps more importantly as it battles customer flight to Amazon.com, can also bolster and increase margins.