Growth is Canopy Growth Corporation's (NASDAQ:CGC) middle name. So it isn't surprising that the company, which ranks as the largest marijuana stock in the world by market cap, has been growing through acquisitions and partnerships. What is a little surprising, though, is the kind of growth that Canopy might be attempting next.

Canopy Growth could be among several bidders to buy Spanish morphine maker Alcaliber SA, according to a report by Bloomberg. If the company succeeds in acquiring Alcaliber, it would be its first major deal outside of the cannabis industry. But this potential acquisition could be a big distraction for Canopy at a critical time. 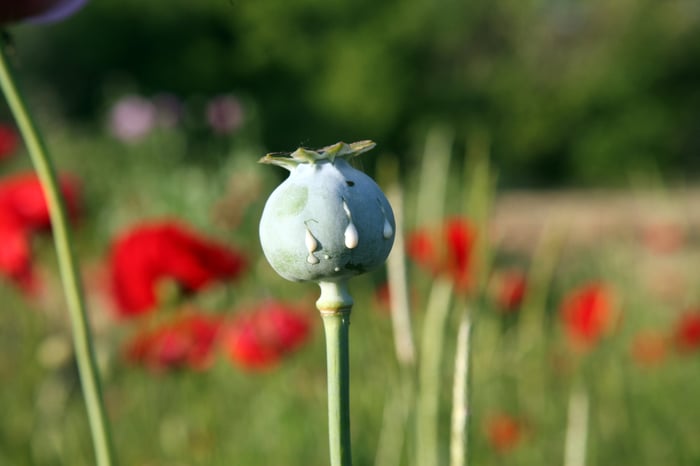 Rationale for the deal

An acquisition of Alcaliber would position Canopy as the top player in two different industries -- marijuana and morphine. Alcaliber is one of the world's largest producers of morphine, providing 27% of global morphine production in 2014. In addition, the Spanish company produces nearly one-fifth of the total global supply of thebaine, an opioid that is similar to morphine but acts as a stimulant rather than as a depressant.

Buying Alcaliber won't just allow Canopy to diversify only into another industry, the deal would also represent significant international diversification. Although Canopy Growth has already expanded into several countries, Alcaliber's global footprint is much larger than Canopy's. The morphine maker operates in 67 countries across the world.

There are also similarities between the two companies. Both Canopy and Alcaliber focus on growing agricultural crops. Both companies operate in highly regulated industries.

And the price could be right for Canopy Growth. Bloomberg reported that Alcaliber could sell for around $250 million. Thanks to a recent bought-deal financing, Canopy should have enough cash on hand to acquire the Spanish company without taking on debt.

While there are some reasons for Canopy Growth to buy Alcaliber, I think that the arguments against a deal are more compelling. One big reason why acquiring Alcaliber could be a mistake for Canopy Growth is the potential distraction a deal could be from what should be the company's main focus: capitalizing on the expanding global marijuana market.

In a few short months, Canada will legalize recreational marijuana. The Canadian government projects this market to be between $4.2 billion and $6.2 billion annually, and some observers think that range is overly pessimistic. Canopy also has significant opportunities before it in other countries. The biggest is in Germany, which legalized medical marijuana last year. 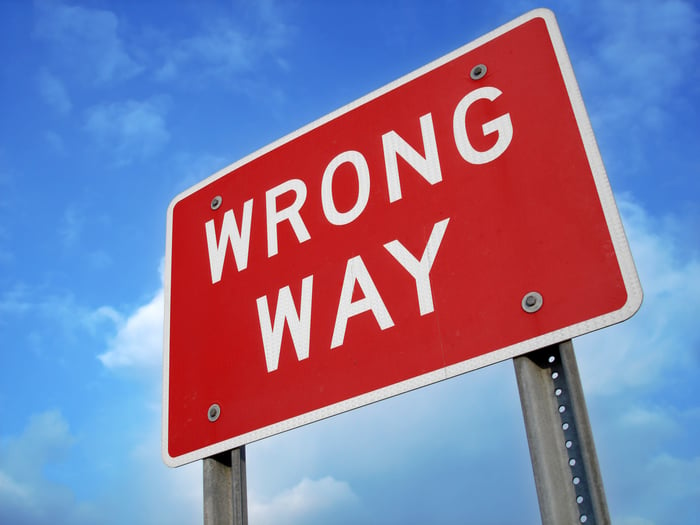 Even if Canopy could tackle diversification into another industry at the same time as going after the fast-growing global marijuana market, the timing for getting into the opioid business seems really bad. The U.S. faces an opioid epidemic. And it's not the only country to encounter significant problems stemming from opioid addiction and abuse.

Several biopharmaceutical companies are developing painkillers that they hope will provide alternatives to opioid drugs like morphine and oxycodone. It's possible that the market for opioids could decline significantly over the next few years. Although Canopy Growth does have a nice cash stockpile, there certainly should be better ways to use that cash than investing in an industry that's under attack.

Not a done deal yet

It's important to note, however, that Canopy Growth hasn't officially stated that it is bidding on Alcaliber. Bloomberg's report used anonymous sources who are "familiar with the matter." And even if Canopy is interested in Alcaliber, another company could potentially make a higher bid. London-based private equity firm GHO Capital and Spanish investment firm Alantra Partners SA are also attempting to buy Alcaliber, according to Bloomberg. More companies could also enter the bidding process.

Despite its rapid rise, Canopy Growth is still a small company that hasn't branched outside of the cannabis industry. Even if you tossed aside concerns about the future for the opioid market, the prospect of Canopy venturing into a new area outside of its expertise at this critical time for the company seems like a bad idea.

Canopy Growth Corporation investors want the company to live up to its middle name. But buying Alcaliber probably isn't the best way for Canopy to accomplish that goal. The good news is that it's not a done deal yet.

From Marijuana Stock to Morphine Stock? Why Canopy Growth's Diversification Play Could Be a Distraction @themotleyfool #stocks $CGC Next Article
Current