Shares of Camping World Holdings (NYSE:CWH) declined 9.9% on Thursday despite no significant company news. Rather, it seems the stock is giving back some of yesterday's gains, which came after the RV retailer announced an acquisition and a favorable restatement of its fourth-quarter results.

Regarding the latter, we noted yesterday that Camping World's restatement was related to a valuation allowance on deferred taxes from another recent acquisition. While the market understandably nodded in approval as the adjustment significantly narrowed the company's losses based on generally accepted accounting principles (GAAP), it was still a non-cash item that had no effect on Camping World's revenue or adjusted earnings. 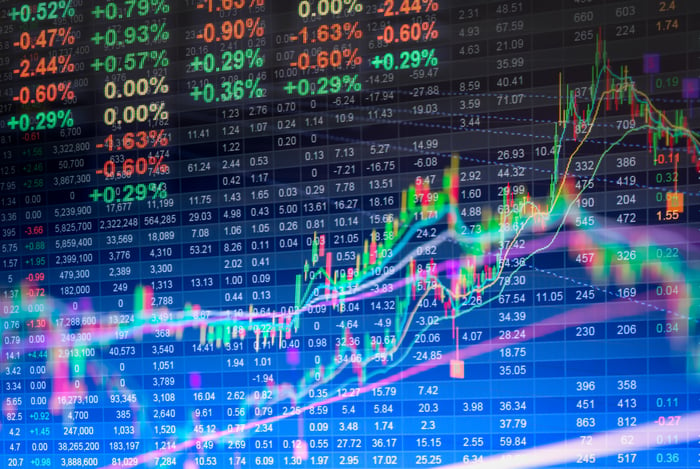 Camping World further stoked the fire yesterday by announcing it had agreed to acquire Arkansas-based River City Recreation, and then teased in the same press release of its plans to "soon announce several additional markets of expansion throughout the country in 2018."

Here again, however, the terms of the deal weren't disclosed. And more than anything, the deal represented a continuation of Camping World's long-held practice of finding supplemental growth through strategic acquisitions.

All told, these developments simply may not have offered a solid enough foundation for skittish short-term investors to keep their profits on the table.

I'm probably overthinking today's decline. But it never hurts to ensure a big drop (or rise) doesn't contain thesis-changing news -- and as far as I can tell, this one doesn't change anything.

Instead, I'll reiterate that investors should focus first on the fundamentals underlying Camping World's business, which appear to remain strong. Over the long term, that's what will dictate whether Camping World stock can offer truly outsized returns for patient shareholders.