Shares of semiconductor supplier Semtech Corp. (NASDAQ:SMTC) rose on Thursday after the company reported fourth-quarter results that exceeded analyst expectations. Semtech beat estimates for both revenue and earnings, and its guidance was in line with expectations. The stock was up about 13.6% at 12:15 p.m. EDT.

Semtech reported fourth-quarter adjusted revenue of $142.1 million, up 0.2% year over year and about $1.6 million above the average analyst estimate. GAAP revenue was $1.5 million lower due to an offset associated with the issuance of a previously announced warrant to Comcast. 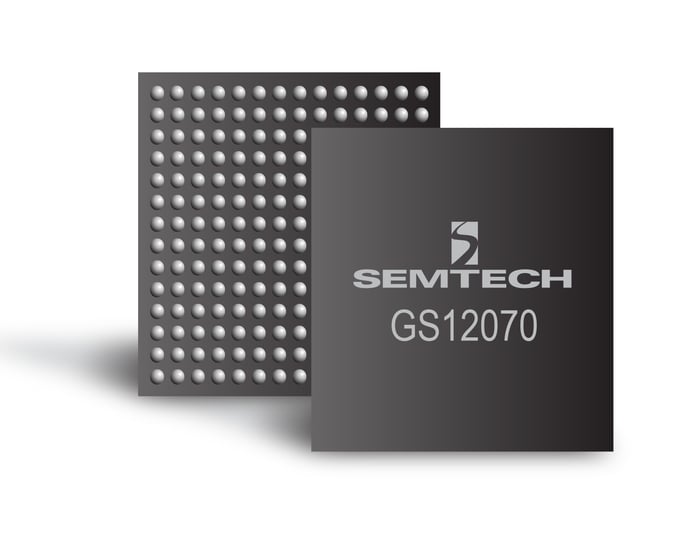 Semtech President and CEO Mohan Maheswaran expects fiscal 2019 to be a record year: "We enter fiscal year 2019 with strong momentum driven by our priority growth engines targeted at the fast-growing IoT, datacenter and mobile markets. We believe this momentum positions us well to achieve a record financial performance in fiscal year 2019, and continue us along our path to achieving $1 billion in net sales."

Shares of Semtech are close to carving out a new 10-year high after the fourth-quarter report. The stock now trades for about 21 times adjusted earnings. That's not high relative to the broader market, but revenue growth will likely need to pick up in fiscal 2019 for the stock's run to continue.