These days, graphics processing units (GPUs) are used for far more than just rendering 3D video games at fast speeds -- they're being used extensively in high-performance computing, machine learning, and even automotive and self-driving car applications. 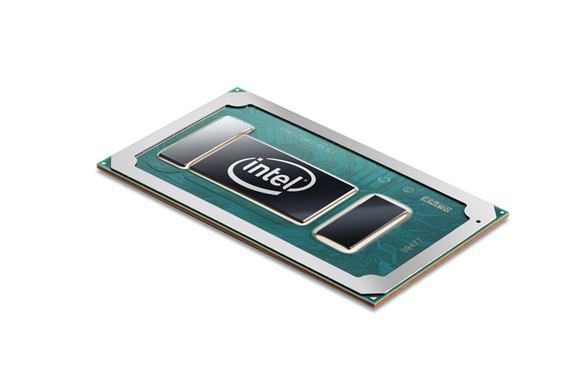 While it may be tempting for Intel to try to develop stand-alone graphics processors to allow it to attack both the gaming market as well as the other non-graphics portions of the computing market (e.g., machine learning/artificial intelligence), I think that Intel's first step should be to build graphics processors that excel in 3D gaming tasks.

Market leader NVIDIA (NASDAQ: NVDA) recently said at its financial analyst day that its revenue from sales of stand-alone gaming-oriented graphics processors grew to around $5.5 billion, up from around $4 billion the year before -- and the market is still growing. If Intel can capture a reasonable amount of share in this market, it could add hundreds of millions of dollars -- if not billions -- to its top line in the years ahead (depending on overall market growth and the extent to which Intel can capture share here).

Moreover, while other types of applications that can take advantage of graphics processors require a significant software ecosystem be built around the specific vendors' graphics processors (programs written using NVIDIA's proprietary CUDA development language will only work on NVIDIA processors), such a restriction doesn't exist with respect to gaming-oriented graphics processors.

The barrier to entry for Intel to enter the market for gaming-focused stand-alone graphics processors is much lower from a software ecosystem perspective than it is for other large markets.

Intel's future stand-alone graphics processor efforts are likely to be based on the same technology that the company will integrate alongside future processors.

If Intel were to try a so-called shotgun approach with respect to its graphics processors, it could wind up with technology that's the jack of all trades but a master of none, which would ultimately result in less valuable technologies that aren't as salable. It makes sense, then, for Intel to focus on getting gaming performance right at first with its graphics efforts, and then if those are successful, try to extend its graphics processor technology into new markets and application domains.