The software giant is reportedly planning to charge more for Windows licenses that'll be used in higher-end computers.

According to DigiTimes, software giant Microsoft (MSFT -1.19%) is considering a shakeup to the way that it charges computer makers for licenses for its Windows operating system. Microsoft is reportedly going to charge computer makers more for Windows licenses for computers with higher-end specifications -- such as more advanced displays and higher memory configurations -- than for computers with lower-end specifications. 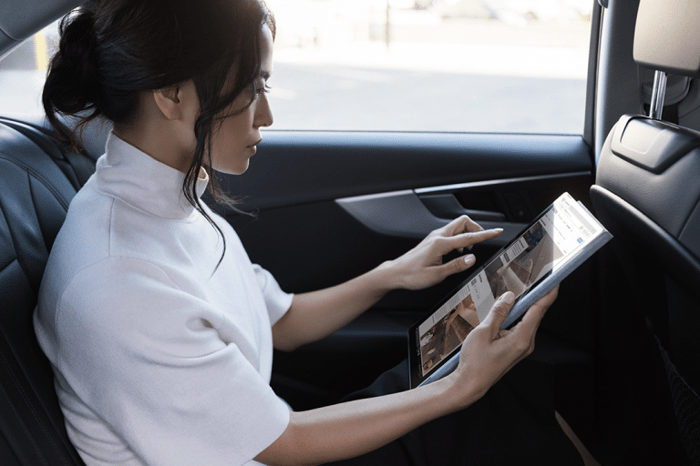 Apparently, this wouldn't be an entirely new way of doing business for Microsoft: DigiTimes claims that beginning in 2017, Microsoft based its Windows licensing fees on the speed grades of the processors in the devices. The new licensing structure would simply be an extension of what the company was already doing.

Let's go over what this will mean for Microsoft and notebook makers.

A likely positive for Microsoft

Although the overall personal-computer market continues to see a decline in unit shipments, there has been an interesting dynamic at play underneath the proverbial covers of the market. Chip-giant Intel (INTC -1.46%), which supplies most of the processors that go into Windows-based computers, has seen a steady increase in the average selling prices of its notebook computer processors.

A negative for computer manufacturers

For some context, two significant parts of the bill of materials of a typical computer is the random access memory, or RAM, as well as the storage. In a low-end system, that storage is typically a hard disk drive, but in higher-end systems, computer makers opt for faster (but more expensive) NAND-flash-based solid state drives. Since demand for DRAM and NAND has been booming -- and key manufacturers are managing their capacity judiciously -- thanks to increases in both DRAM and NAND content in smartphones and data centers, prices for both commodities has been on the rise.

Computer makers are obviously impacted by those trends. Piling on higher Windows license fees -- which already make up a significant portion of a computer's overall cost -- is only going to hurt the computer makers. That hurt can come in one of two ways: Computer makers themselves could absorb the higher licensing fees, hurting their per-device profit margins, or they could pass those higher fees onto the consumer, which results in higher device prices and possibly lower overall demand.

If I had to guess, though, I'd imagine that computer makers are going to settle for the lower margins.