Find out how these stocks survived a horrible day for the market.

Monday saw a terrible session on Wall Street, with major benchmarks falling 2% or more. Negative momentum continued after the Dow posted its first losing quarter in more than two years during the first three months of 2018, and investors continued to look at the flagging technology sector and concerns about geopolitical and global macroeconomic issues to feed their bearishness. Yet good news in some corners of the market helped a select group of stocks rise. Limelight Networks (LLNW 0.57%), MediciNova (MNOV 0.42%), and Commvault Systems (CVLT 1.85%) were among the best performers on the day. Here's why they did so well.

Shares of Limelight Networks jumped 6% after the digital content delivery specialist said that it had settled all of its outstanding legal disputes with Akamai Technologies (AKAM 1.41%). As part of the settlement, the two companies agreed to various cross-licensing agreements. Although the exact terms of the agreement weren't made public, CEO Bob Lento said that putting the disputes to rest will let it stay "remain focused on our top strategic priorities, including customer satisfaction, employee growth and retention, and delivering superior returns to our shareholders." The news is good for those who were worried about impending trials that were initially scheduled to begin today. 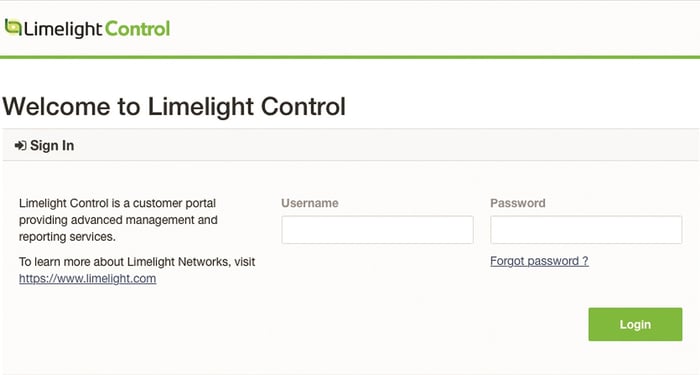 MediciNova stock soared 19% following favorable results from a midstage clinical trial of one of the company's pipeline treatments. The biopharmaceutical specialist said that it would terminate its phase 2 trial of candidate treatment MN-001, or tipelukast, because an interim analysis revealed significant positive results from use of the treatment. Tipelukast achieved its primary endpoint of mean serum triglyceride reduction, with no significant safety or tolerability issues observed. CEO Yuichi Iwaki is optimistic that the treatment could help reduce triglyceride levels beyond the liver-disease patients in these trials, and accelerating forward movement could bring approval sooner in the future.

Finally, shares of Commvault Systems gained 11%. The data management specialist became the latest object of the attention of activist investors at Elliott Management, which disclosed a more-than-10% stake in the common stock and other equivalent securities of the company. Elliott's letter sought to "share our thoughts regarding the need for fundamental change at Commvault" and introduced four candidates to join the board of directors. Commvault's response acknowledged Elliott's move and said that it will "go into these discussions with an open mind, a goal of enhancing stockholder value, and optimistic for Commvault's future." Investors seem equally upbeat about the potential results of the move.