A battle for transthyretin amyloidosis patients is brewing. 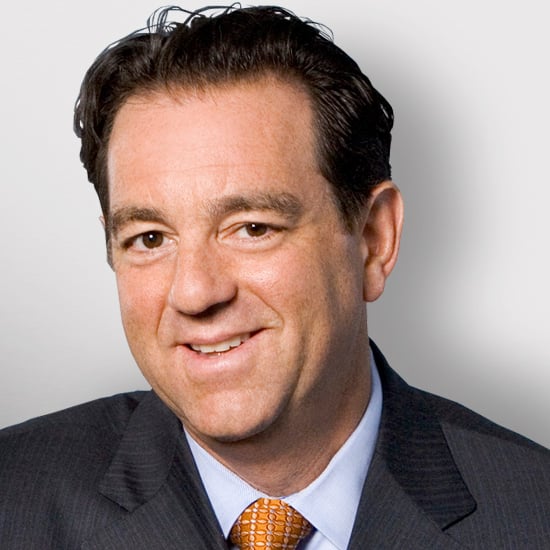 But if you listened to Alnylam's president Barry Greene on the biotech's fourth-quarter earnings call, the ATTR-ACT trial was a heads-I-win-tails-you-lose kind of result for Alnylam:

If ATTR-ACT is, in fact, a positive, it's further confirmation that modulation of TTR is beneficial for these patients, and as you know, including cardiomyopathy subpopulation, we've shown a reversal of disease in the majority of patients. And if ATTR-ACT is negative, then it demonstrates sort of the lack of efficacy we've already seen with tafamidis. So I think, either way, we're in good shape for patisiran.

The new kids are winning in neurology

While Greene is obviously presenting the best-case scenario for Alnylam, there's definitely some validity to his argument.

Before ATTR-ACT, Pfizer's tafamidis hadn't exactly posted the best data for the neurological symptoms of TTR amyloidosis (ATTR). In 2012, the Food and Drug Administration (FDA) rejected a marketing application for tafamidis because the clinical trial missed its primary endpoints of improving patients' Neuropathy Impairment Score-Lower Limb (NIS-LL) and a quality of life measurement. European regulators, who are typically more relaxed about efficacy data for rare diseases, approved the drug in Europe, where it goes by the band name Vyndaqel, based on a secondary endpoint of improving the measurements in evaluable patients.

Neither Alnylam's patisiran nor Ionis and Akceas' inotersen had any problems showing efficacy in their pivotal trials. After 18 months of treatment, patisiran posted a 34-point benefit on the modified Neurologic Impairment Score (mNIS+7) scale, which measures disease activity, compared to those receiving a placebo. The trial for inotersen showed a 19.7-point benefit over a placebo after 15 months of treatment. ATTR is caused by the TTR protein aggregating in different organs. The NIS scores focus on neurological symptoms, but TTR can also become deposited in the cardiovascular system, and many patients have both issues.

Pfizer's ATTR-ACT trial specifically looked at ATTR patients with cardiomyopathy caused by the TTR protein aggregating in the cardiovascular system. Pfizer didn't report any numbers last week, electing to save the data for a medical meeting, but the pharma giant said patients taking tafamidis had reduced mortality compared to those taking placebo over the 30-month trial. The drug also reduced cardiovascular-related hospitalizations compared to a placebo.

Outcomes data -- especially survival data -- is always better than data that just shows reduction of symptoms, but patisiran and inotersen appear to work so well that doctors will likely view the symptoms data for patisiran and inotersen and expect that they'll both produce good outcomes for patients even if Alnylam and Ionis don't have the data to prove it yet. In addition to the aforementioned neurological data, Alnylam also has data from the 56% of patients in its pivotal trial who also had cardiac symptoms that shows patisiran improved cardiac structure and function and reduced levels of a cardiac stress biomarker called NT-proBNP.

Because there hasn't been a treatment for ATTR, the disease is highly underdiagnosed; Pfizer thinks less than 1% of patients with cardiomyopathy have actually been diagnosed.

Even if the ATTR-ACT data results in tafamidis taking market share from patisiran and inotersen, Alnylam, Ionis, and Akcea might not lose that much -- if any -- revenue because having Pfizer using its marketing muscle to promote the ATTR-ACT data will likely result in more patients being diagnosed with the disease. In the end, the smaller biotechs might end up getting a smaller piece of a much larger pie than if they were out there promoting their drugs on their own.