Image sensor design is a crucial element that the company could use to differentiate itself.

I've written extensively about Apple Inc.'s (AAPL 0.03%) recent failures to develop best-in-class smartphone cameras. Apple's iPhone X, the company's flagship device, has already been bested in camera performance by other flagship devices, including the Pixel 2, Galaxy S9 Plus, and the Huawei P20 and P20 Pro smartphones.

Considering how important camera performance is in the premium part of the smartphone market, Apple's inability to build undeniable leadership in mobile cameras is a problem, and it could be even more of a problem in the years to come if Apple's competitors continue to pull ahead. 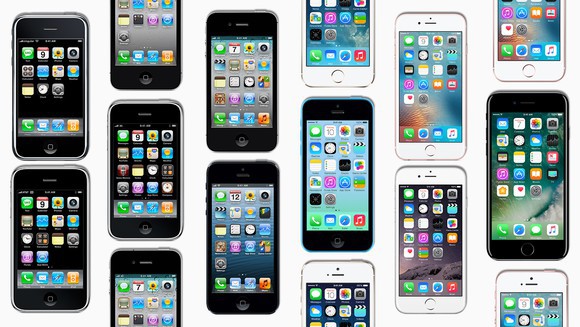 One way for Apple to potentially take the lead in camera technology may be to further vertically integrate by bringing camera sensor design in-house.

This limits Apple's ability to differentiate its cameras' performance from that of other high-end flagship smartphones.

So, what Apple might want to do is what it has done with other key smartphone technologies: bring image sensor design in-house.

By controlling the design of its own image sensors, Apple would be able to build differentiated sensors that meet the company's exact requirements. Each design decision and trade-off would be made solely based on what Apple wants, not on what a relatively large set of customers might want.

Apple is unlikely to manufacture the sensors itself, as this would require significant capital investment. But Apple's longtime contract chip manufacturing partner Taiwan Semiconductor Manufacturing Company (TSM -3.10%) seems like a viable candidate for the manufacture of Apple-designed image sensors (TSMC advertises its image sensor manufacturing capabilities on its website).

Additionally, since Apple can throw a considerable amount of money behind the development of its in-house sensors, its sheer financial muscle could allow it to develop technologies at a pace that others -- perhaps even Sony -- could not match.

Any evidence that Apple is considering this?

There's some publicly available evidence to suggest that Apple may, in fact, be looking to develop its own image sensors rather than rely on third parties indefinitely.

Back in 2015, Apple posted a job listing looking for a "Sensor Digital Design Lead."

"In this role, you will be at the center of image sensor design effort, with a critical impact on camera design," the listing read.

I wouldn't be surprised, then, to see Apple roll out iPhones with custom-designed image sensors sometime in the next three to five years. Custom image sensors won't help Apple regain camera superiority in the near term -- it'll need to buy or co-develop better sensors with external vendors for a while still -- but they could help Apple's products in the long term.