On April 2, Bloomberg reported that Apple (NASDAQ:AAPL) intends to eventually transition its Mac computers away from Intel (NASDAQ:INTC) processors and toward internally designed chips. Following this news, Intel stock dropped significantly (though it recovered a large portion of the losses).

What I thought was particularly interesting, though, was how this news led some to think that this development would be a positive one for Intel's chief rival in the personal computer processor market, Advanced Micro Devices (NASDAQ:AMD). 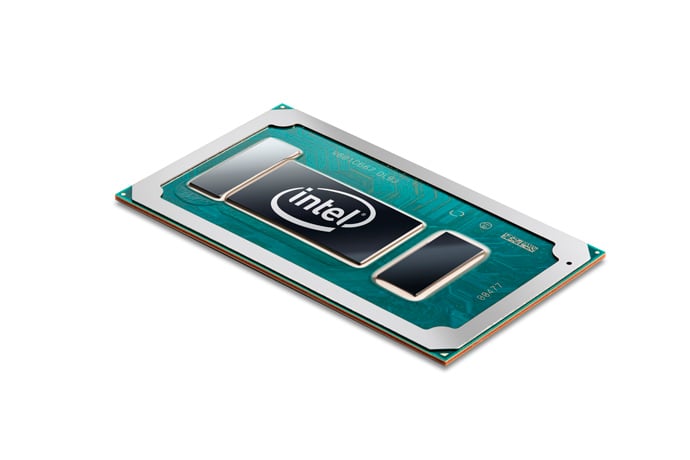 The thinking is that Apple would commission a semi-custom processor for use in Apple's Macs -- essentially an Apple-defined product that incorporates a substantial amount of AMD's intellectual property (e.g. processor cores, graphics processors, and so on).

If Apple were merely interested in a chip built to its specifications by a third party, then Intel would more than likely be willing to handle the job. After all, Apple's business is worth about $3 billion in annual revenue and probably around $1.8 billion in annual gross profit to Intel, so Apple is large enough that Intel could justify the development of a customized processor for the Mac maker.

Moreover, while AMD does generally have an advantage over Intel in terms of graphics performance (AMD is a leading vendor of high-performance gaming graphics processors, while Intel merely aspires to be), Intel's mobile processors have several key advantages over AMD's, such as more robust media capabilities and superior processor cores.

On top of all of that, if Apple were really just interested in AMD's superior graphics processors, I think we would be hearing about Apple simply switching to off-the-shelf AMD notebook processors rather than asking for any sort of semi-custom product (AMD already develops mobile processors targeted at high-end laptops anyway, so it's not clear what kind of differentiation Apple would be looking for in a semi-custom solution).

No, if Apple is going to switch away from longtime partner Intel, it's almost certainly not going to turn to an AMD chip, but to an internal Apple solution built by Apple's highly capable chip development teams.

Can Apple build its own?

Some of the arguments that I've seen with respect to Apple working with AMD rather than going at it alone have come down to the following: Apple can't build high-performance products suitable for its Mac products.

To that, I simply say: Nonsense.

Today, Apple is shipping processor cores in its current generation smartphones that are quite competitive with AMD's best. In fact, in the Geekbench 4 performance test, the Apple A11 Bionic chip achieves a better single-core score than AMD's top Ryzen 2700U notebook processor and a similar score in multicore performance.

Apple's lead over AMD in terms of processor core performance is only likely to grow with the introduction of the A12 processor later this year.

AMD has much more experience with high-performance graphics, but I think it'd be a mistake to think that Apple couldn't whip up a capable graphics solution for a potential in-house Mac processor solution by the 2020 time frame. Apple has shown that it can build best-in-class CPU cores and best-in-class low-power graphics processors, and given its vast development resources and demonstrated product development excellence, if Apple wants to build a high-performance graphics processor for its Macs, it will surely be able to do so.

The reality is this: If Apple is moving away from Intel, it's likely doing so because it thinks it can build fundamentally better, differentiated chips for its products leveraging its own internally developed technologies. Buying slightly customized processors from Intel's rival -- a distant No. 2 in revenue, market share, and development resources  -- probably isn't what Apple has in mind.