Netflix (NASDAQ:NFLX) is thinking about a new strategy, according to Reuters. The streaming media giant wants to bring some of its advertising efforts in-house, the news agency reports, starting with the potential buyout of a billboard company in Los Angeles.

If true, this would take Netflix in a new direction and perhaps start a larger advertising operation in other markets.

What is Netflix buying?

According to Regency itself, Southern California is the largest billboard market in the world, and this deal would give Netflix control over display locations such as the LAX airport, the Sunset Strip, and spots around all major freeways in the area. The companies have done business together before, as Netflix has been known to advertise shows like The Crown and Stranger Things on Regency's canvases.

If Netflix ends up buying Regency, it's unclear whether the company would allow other businesses to advertise on these billboards. Chances are that most of the ad space would be taken up by Netflix's own advertising, pushing a combination of the Netflix brand itself and a selection of its original content productions. After all, this is the company that stopped selling ad space in its trademark red DVD mailers way back in 2009. 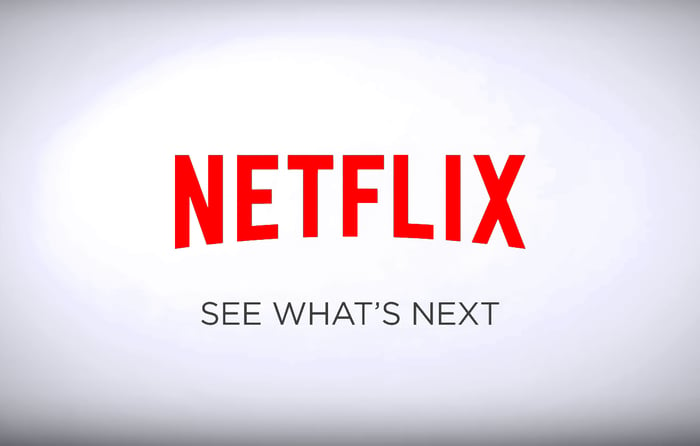 What would Netflix get out of a Regency deal?

Netflix spent $553 million on domestic marketing and another $725 million abroad in 2017 for a grand total of $1.28 billion. That's a 29% increase over the marketing budget in 2016, led by a 44% jump in domestic expenses while international marketing costs rose 19% year over year.

In 2018, the global advertising budget will jump to roughly $2 billion because Netflix's testing has shown this to be a "wise" use of cash. Big investments in original content will continue, but the company now sees generous advertising as a "multiplier" to the value provided by quality content.

"We're seeing feedback that, hey, spending a little bit more on marketing is actually going to be better for the business overall because it amplifies the value of the content," said Netflix CFO David Wells in the fourth-quarter earnings call.

Regency would play into that strategy and perhaps push the annual marketing budget a bit past the $2 billion target this year. It would also give Netflix a low-cost ad outlet around Hollywood itself -- reaching some key demographics in and around the entertainment industry.

The upshot: Netflix is getting creative about ad strategies

Being a private company, it's hard to find any hard financial details on Regency Outdoor, but publicly traded rival Clear Channel Outdoor Holdings (NYSE:CCO) sported gross margin of 46% in 2017 along with EBITDA margin at 30%. Those are respectable profit margins in nearly any industry, and Netflix would most likely see the $300 million up-front investment pay for itself in short order. The company could also get creative with its billboard spaces, running targeted and multimedia campaigns that would be difficult to implement through a third-party display manager.

Mind you, this deal is still in the rumor stage, and Regency could very well end up going with another buyer. Still, I find it enlightening to see Netflix in the mix here because that fact speaks volumes about the company's willingness to try out new marketing tactics. That's always a good sign.

Here's Why Netflix, Inc. May Bid $300 Million for a Manager of Californian Billboards @themotleyfool #stocks $NFLX $CCO Next Article
Current