Leucadia National is selling off a chunk of its assets and refocusing on investment banking. The market is voting solidly in favor of this move today.

As of 2:26 p.m. EDT, shares of Leucadia National Corp. (JEF -0.43%) are up 12.8% on news that the conglomerate holding company was making some substantial changes to its business. Before market open, the company issued a press release announcing "strategic actions that complete transformation to [a] diversified financial services company," including selling most of its stake in National Beef for $900 million in cash and all of its stake in its auto dealer business, Garcadia, for $425 million.

Leucadia National will also become Jefferies Financial Group as part of its transformation from a holding company with disparate assets to a more focused financial services business. 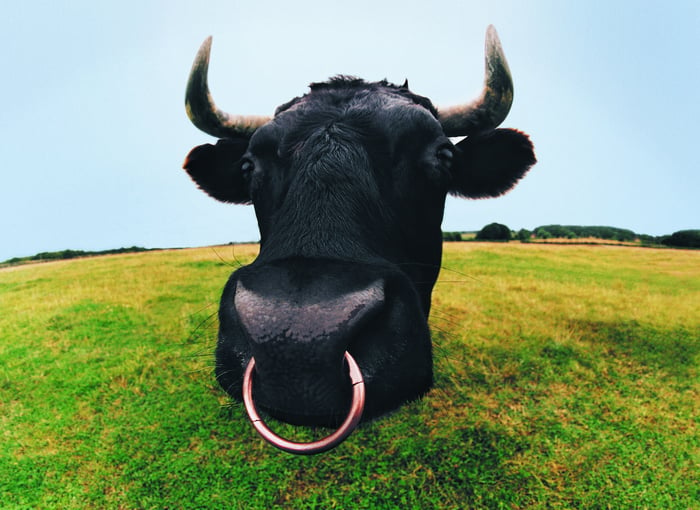 Since Leucadia acquired Jefferies in 2012, it has become a more complex holding company, owning various operating companies across unrelated industries. This has made it a more difficult business to follow, and to value, and that in turn has likely kept many investors away from the company. Since early 2014, its stock price has consistently traded at a discount to book value, which is incredibly rare for a high-quality financial institution like Jefferies, but emblematic of the market's disinterest in owning the other assets attached to the business.

While it's a substantial change in direction -- at least on its surface -- for Leucadia to sell off two of its biggest non-banking units and change the name to Jefferies Financial Group, it's also exactly the kind of action that investors shouldn't be surprised to see CEO Rich Handler take. One of the core strengths of the business has always been its nimbleness and management's ability to act opportunistically. This is just a more visible example of that, and one that will fundamentally simplify the company's balance sheet and income statement. The remaining stake in National Beef -- around 31% -- will be deconsolidated and reflected as $590 million in assets on the balance sheet. Between the sale of National Beef and Garcadia, the company expects to net approximately $1.4 billion in cash.

What will it do with that extra cash? The company said it was increasing its share buyback program, and now had board approval to repurchase up to 25 million shares, about 7% of the outstanding count and double the amount approved to repurchase. Beyond that, it looks like it will be "business as usual" for CEO Rich Handler and his team. According to the release, the company will "... deploy our available capital to continue to add to existing businesses where appropriate, to make acquisitions of new businesses and investments when possible and, from time to time, to repurchase common shares."

This is a fundamental change in the company, but it's also a return to what made Jefferies such an attractive acquisition target for the company in 2012: a nimble, well-led investment bank with a strong record of opportunistic and profitable investing and lending. Only time will tell how it pays off for investors, but the market sure likes the move today.