Users are still spending more time on the core platform than they were a year ago.

The Cambridge Analytica privacy scandal continues to engulf Facebook (META -0.54%), with CEO Mark Zuckerberg set to testify to Congress this week in what promises to be an epic grilling. Zuckerberg's defense that "Facebook is an idealistic and optimistic company" and never gave serious consideration to how its platform could be hijacked for malicious purposes is rather naive.

However, there have been signs that Facebook users are largely brushing off the news. A Deutsche Bank Markets Research survey earlier this month suggested that just 1% of respondents (n = 500) were deactivating or deleting their accounts. Investors now have another data point supporting the same notion. 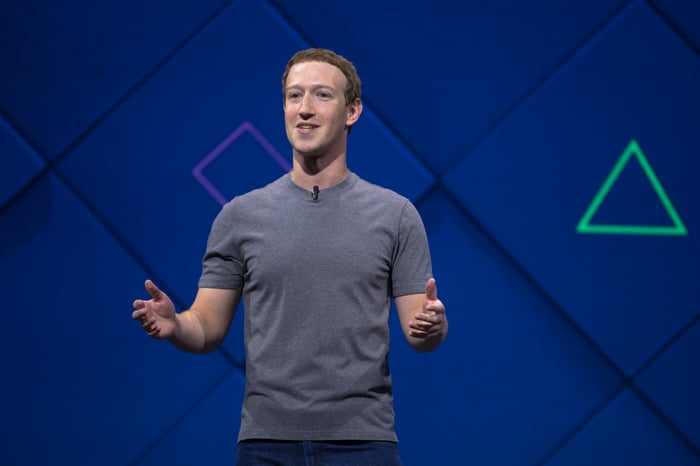 Jefferies has now distributed a research note (via Business Insider) that argues the controversy is not adversely impacting engagement on the core Facebook platform. In fact, analyst Brent Hill notes that time spent has increased by 15% from March 2017 to March 2018. The analyst also notes that Facebook's profitability could suffer from its newfound efforts to improve its privacy practices, although it would ultimately be worth it.

"Given the recent turmoil we think it is now more likely that FB will follow through with significant hiring of employees (and consultants) to focus on data privacy and security and this will impact margins for the near future," Thill wrote. "We do not see this as a long-term negative as investments are focused on areas to build trust with the consumer which will benefit over the long term (across all properties)."

For example, on the January earnings call, Zuckerberg said:

Preventing false news, hate speech, and other abuse is another important area of focus for us. In order to protect the security and integrity of our platform, we're investing in both people and technology. We now have around 14,000 people working across community ops, online ops, and our security efforts. That's almost double where we were a year ago.

Just this morning, Facebook announced that it was launching a new initiative where it will work with third-party academic researchers to study the impact of social media on democracy.

While the data points are relatively encouraging for Facebook, the scandal isn't anywhere near over. The longer it takes for Facebook to resolve the crisis in a satisfactory manner, the greater the risk of user backlash becomes as the steady drip of negative news may eventually take its toll on the user base.

But for now, it appears that Facebook's user base is more resilient than we thought.