The social network has been beset by scandals over how it handles user data, and there's a good chance that more will emerge.

Shares of Facebook (META 1.17%) lost 10.4% of their value in March, according to data provided by S&P Global Market Intelligence.

The month saw Facebook affected by a string of data and user privacy scandals. News broke that Cambridge Analytica, a data analytics firm used by President Trump's election campaign, had access to huge amounts of user data; it triggered outrage. This was followed by another story indicating that Facebook had let Barack Obama's campaign copy its entire social grid for its 2012 campaign. Then news hit that the company was scanning texts and pictures sent through its Messenger app. 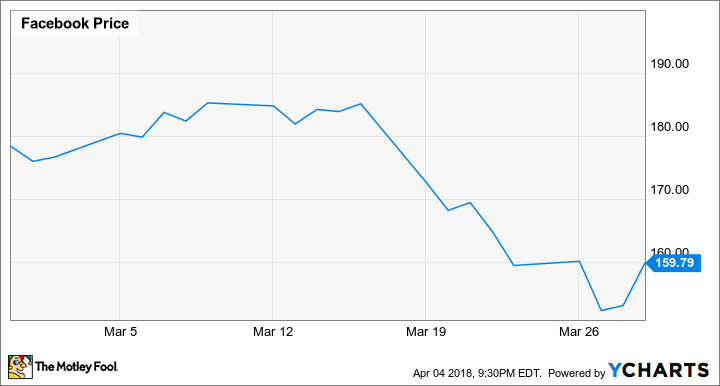 The controversies seem to have had a significant impact on the way the public thinks about Facebook and other large technology companies that have access to huge troves of user data. For those following Facebook closely, the news that the company sells user information probably does not come as a shock, but the Cambridge Analytica story seems to have prompted media outlets to take a more critical eye to the company's business practices. This, in turn, has translated to increased public dissatisfaction, and it remains an ongoing public relations fiasco.

Facebook has since made changes to its privacy settings, and is investigating apps that had deep access to user data prior to a policy change made in 2014. There's now increased demand for these types of stories in the media, and the way that Facebook operates means there are many additional angles and revelations that could create controversy. 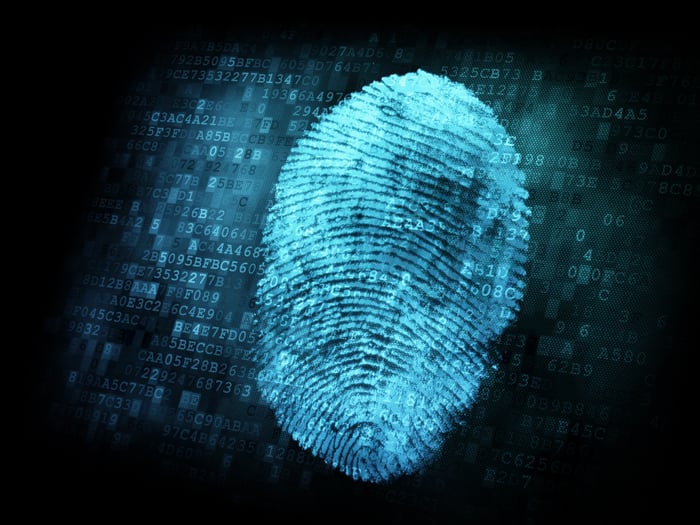 Facebook recently revealed that as many as 87 million users had their data accessed by Cambridge Analytica, though the data firm said that the number was 30 million. Chief operating officer Sheryl Sandberg has stated that the company's internal investigation could unveil new data breaches, and Mark Zuckerberg is set to be interviewed by Congress on April 11. It does seem like the recent media flare-ups have caused diminished trust in the company's brand, but it's not clear to what extent these scandals will result in reduced engagement or the loss of users over the long term.