The memory-chip company's shares have climbed more than 200% since its initial public offering last May.

The stock gains correlated with SMART's announcement that its executive chairman, Ajay Shah, would become the company's new CEO, replacing Iain MacKenzie after a transitional period. This was followed by a strong second-quarter earnings release and a fresh round of favorable ratings coverage. 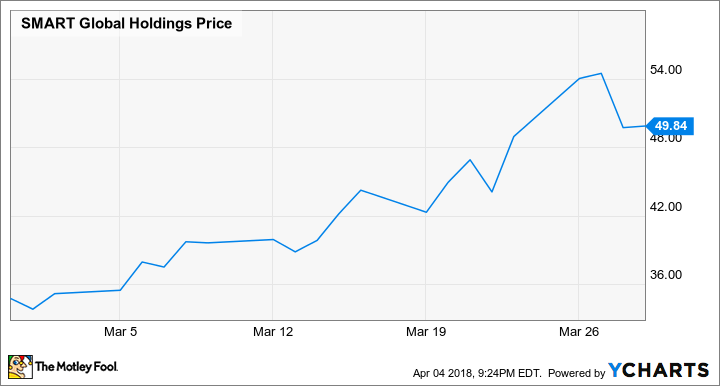 On the heels of announcing Shah as the company's new chief executive, the stock received a round of positive coverage from ratings firms. The company reported second-quarter earnings on March 22, delivering an 83% year-over-year revenue increase to reach $314 million in sales for the period and gross profit climbed 96% to hit $73 million. These top and bottom-line results both came in well above the average analyst estimates.

Jefferies and Roth Capital both gave the stock a "buy" rating on March 22. Stifel Nicolaus published a note on the company the next day, reaffirming its "buy" rating on the stock and issuing a $56 price target, and Barclays Capital issued an "overweight" rating the same day. 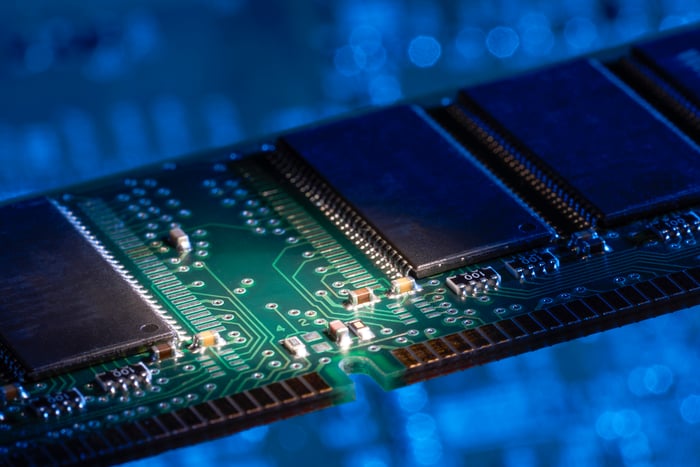