Shares of the artsy online marketplace gained today on a buy rating from an analyst.

Shares of Etsy, Inc. (ETSY -1.82%) were climbing again today after the online crafts marketplace got a vote of confidence from Loop Capital: Analyst Laura Champine initiated coverage with a "buy" rating and a $32 price target. Etsy shares gained as much as 9.6% during the trading day and finished up 8.3% on the endorsement. 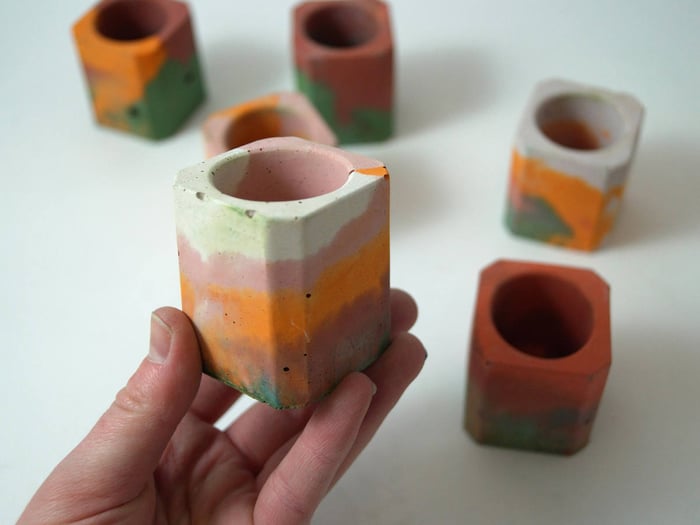 Champine said she believes the new management team, led by CEO Josh Sliverman, has the right experience for the job and has so far made difficult but smart choices. Those include laying off employees and shuttering certain programs that were not seen as central to the goal of growing gross merchandise sales. Just this week, the company said it would scale back on a program to help merchants sell goods in physical stores, called Etsy Wholesale, which may have alienated some sellers.

Champine added, "We think an improved search engine would be a significant growth driver for the company, as most searches today yield a hit-or-miss result, with 50 million items from which to choose across Etsy's global platform representing a significant filtering challenge," noting a key obstacle for the company to unlock more growth. She also saw Silverman's prior experience with eBay as an asset.

It's not difficult to see the impact Silverman has had on the company and the stock so far. Since he took the helm last May, shares have nearly tripled as the company has seen growth accelerate and taken solid steps toward profitability. Etsy has proven it can stand up to Amazon as well. With smart management guiding it, the company should have a promising growth path ahead of it as it occupies a unique niche in e-commerce, which is the biggest growth engine in retail.