The real-estate services veteran expanded a quick-turn service for home flippers to a third market, and neither analysts nor investors liked the idea.

The provider of online real estate information and selling services expanded a service aimed at hot house-flipping markets to the Phoenix area, but Wall Street analysts wrote the new tool off as a capital-intensive gamble of questionable value. 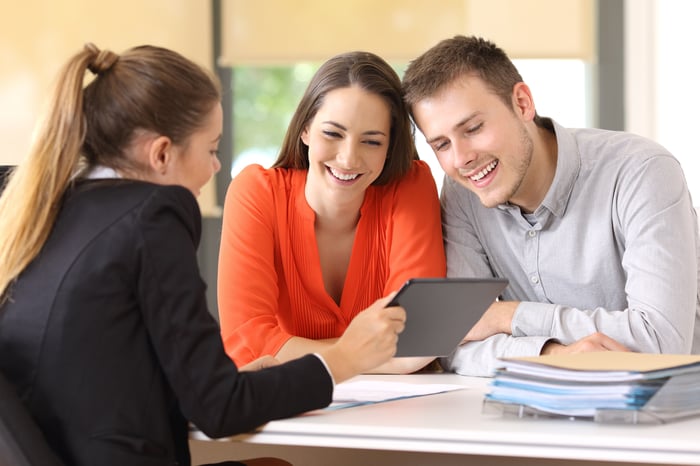 The home-flipping service, marketed as Zillow Instant Offers, has been available in Las Vegas and Orlando, Florida since spring 2017. Realtors greeted the first announcement with battle cries rather than open arms, arguing that the service cuts out an important and lucrative step in the home-selling procedure.

Zillow claims that most of the customers who ended up making a deal through Instant Offers actually partnered up with a realtor anyway, but at a faster pace and with more information available to all parties involved in the transaction. So here's another market for Zillow's quick-turn deal platform, for better or for worse.

Analyst firm Craig-Hallum argued that the expansion to Phoenix will add something like $3 billion of incremental value to Zillow's market cap -- but at the cost of $3 billion in capital requirements, so shareholders get more risk for little reward here.

Alongside the Instant Offers expansion, Zillow posted some preliminary first-quarter results and updated its guidance for fiscal year 2018.

Q1 sales will land near $300 million, next to a net loss of roughly $19 million. These early estimates work out to 22% of year-over-year revenue growth and a 14% smaller net loss, with revenues just ahead of the guidance Zillow provided in its fourth-quarter report while the bottom-line loss will be slightly larger than expected.

Zillow's full-year sales guidance was raised from $1.3 billion to $1.45 billion. Adjusted EBITDA profits were pegged at roughly $278 million, down from an original estimate of $308 million. If these targets reflect the impact of Zillow's expanded home-flipping services, I'd say that Craig-Hallum's analysis of the new market was right on target. The company is grabbing a larger revenue stream here while taking a hit to the bottom line. The big drop on Friday morning may have been an overreaction, but I can't blame investors for taking a dim view of this announcement. It was a mixed bag at best.

5 Shocking Stocks That Are Trading Lower in 2021