Intel's investment in graphics will pay off either way.

Last November, chip giant Intel (INTC 2.71%) formally announced that it would be entering the market for high-performance stand-alone graphics processing units, or GPUs.

Today, this market only has two serious players: NVIDIA (NVDA 5.24%), the market leader, and Advanced Micro Devices (AMD 2.71%), a strong challenger (that was, at some points in the past, the market leader itself). 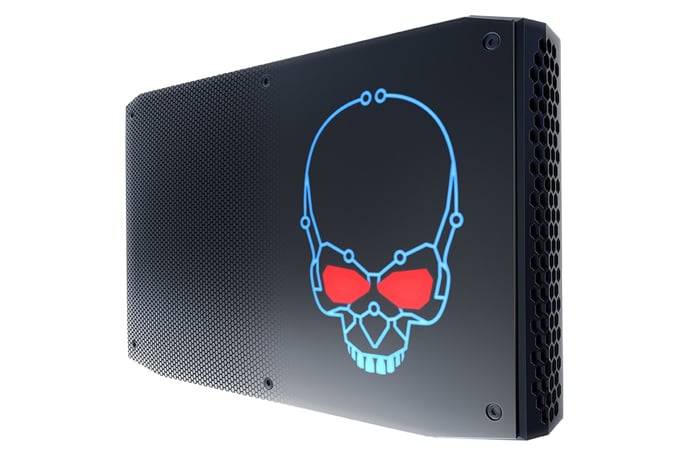 Intel's successful entry into this market would make this a three-horse race, allowing the company to potentially capitalize on the strong growth in areas like gaming graphics processors and maybe bring that technology to other segments of computing.

Although it might seem risky for Intel to try to go up against two established and experienced players in this market, here's why this is actually an incredibly smart bet.

The reality of the situation is that Intel needs to develop graphics processor technology anyway, irrespective of whether it enters the market for stand-alone high-performance graphics processors. Nearly every processor that it ships comes with some sort of GPU embedded inside of it.

The quality of those embedded GPUs needs to improve, perhaps dramatically, in the coming years as Intel faces increased competition in the PC processor space and as it tries aggressively to grow into other markets where the graphics capabilities of its processors matter.

Since Intel is likely to want to improve its graphics processors anyway, it makes sense to take the same core technology that it develops for integration into its high-volume processors and try to scale it up to target new markets.

GPUs tend to be made up of many relatively simple processors and, with proper engineering, a given GPU architecture can be scaled up to serve the highest-end gaming enthusiasts or scaled down to fit into low-power embedded applications.

For example, NVIDIA's $1200 Titan Xp graphics processor is made up of 3840 so-called CUDA cores and consumes a whopping 250 watts of power. The very same underlying architecture, known as Pascal, scales all the way down to the company's mobile processor known as Parker.

The Parker chip includes 256 of the very same CUDA cores that are found in the beastly Titan Xp, but because there are far fewer of those cores, the Parker chip consumes just a fraction of what the Titan Xp does.

Ideally, Intel, over time, will build graphics processor architectures that can scale as well as, say, NVIDIA's can. That way, Intel could leverage the same basic graphics processor designs across its entire product portfolio (this allows Intel's architecture and software teams to focus on a single architecture, maximizing performance and return on investment).

If Intel can clean up its graphics architecture and related software technologies in support of such an effort, entering the market for high-performance stand-alone graphics processors would represent only a modest incremental investment -- at least when it comes to product development.

This all seems daunting, but Intel's marketing teams tend to be quite good at selling the products that they've developed, especially since they'd likely be working with many of the key ecosystem partners that it already works with in its core personal computer processor business.

If Intel can get the engineering fundamentals right by consistently building good architectures and capable products around those architectures, then I think Intel will have a reasonable chance of generating a good financial return on any incremental investment that it makes in building high-performance graphics processors.