As strong as Netflix's first quarter was, the good times may just be getting started.

It seems as if the only thing Netflix (NFLX 0.71%) is doing more consistently than introducing new original hit shows is blowing past its quarterly forecasts. The world's leading premium streaming service came through with another better-than-expected financial performance after Monday's market close.

A strong quarter and even more encouraging guidance are fueling the stock's latest rally, but that's just the beginning: There are a lot of neat things happening at Netflix. 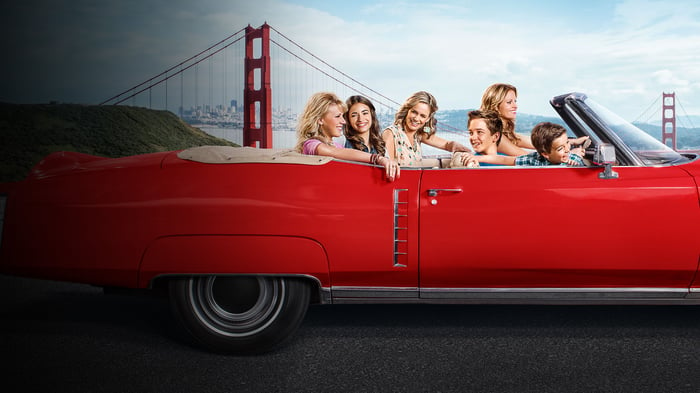 Netflix is a global enterprise, and it's been mowing down milestones over the past year. Total international streaming subscribers surpassed the stateside count in the second quarter of last year, and premium subscribers did the same a quarter later. The one metric its international business has yet to overtake is streaming revenue, as stateside subscribers pay a bit more on average than the sum of Netflix's international accounts -- but that's about to change.

The $1.943 billion Netflix is forecasting for streaming revenue in the second quarter is more than half of the $3.841 billion it's modeling in total streaming revenue. By the third quarter, we'll likely see Netflix's international revenue outpace both its domestic streaming and DVD revenue. Big strides internationally may not seem like much, but it will make decelerating domestic subscriber growth easier to stomach in the future.

It's not a surprise to see Netflix score record revenue and subscriber counts with every passing quarter. Net sequential additions and annual price hikes make this an easy call. However, it's not the only high-water mark that Netflix is taking out.

Netflix may be mired in negative free cash flow -- $3 to $4 billion this year alone -- but the dot-com darling remains profitable. It has actually never been this profitable. The $290.1 million in net income it just scored in the first quarter is a new record, and more than it earned for all of 2016. Things should continue to get even better. Netflix is eyeing a profit of $358 million for the current quarter.

3. Accelerating revenue is a beautiful thing to watch

Revenue rose 40.4% in the first quarter, its strongest growth rate since the fourth quarter of 2011. Netflix's guidance calls for 41.2% top-line growth for the second quarter, naturally also its best showing since late 2011.

The current quarter should be the third straight period of accelerating revenue growth, an encouraging sign in any scenario. Netflix's growth is picking up the pace as the combination of healthy subscriber growth -- up 25% -- and a 14% uptick in average subscription price shows that the platform's popularity and Netflix's pricing elasticity still have room to stretch.

4. The rewarding inside joke of lowball guidance

Let's close by pointing out that Netflix expects to add 6.2 million more subscribers worldwide than it loses during the second quarter. It's an impressive goal, and one that would push Netflix's account base to a whopping 131.2 million. Don't be surprised if Netflix nabs even more net additions.

Netflix's outlook for the fourth quarter of last year was for 6.3 million net additions. It delivered a record 8.33 million new members. Netflix was expecting to close out the first quarter with 6.35 million more subs than it had when the period began, and it came through with 7.41 million. As impressive as Netflix's guidance may be, reality has historically -- and hysterically -- been much better.