For years, Intel (NASDAQ:INTC) worked with memory maker Micron to develop new generations of NAND flash technology, a type of non-volatile memory that's commonly used for computer and data center storage. Earlier this year, though, Intel announced that it would be parting ways with Micron and going at the development of future NAND flash technologies alone.

This move was somewhat foreshadowed by Intel's announcement in 2015 that it would be converting its old logic factory in Dalian, China into an Intel-owned 3D NAND flash manufacturing facility. 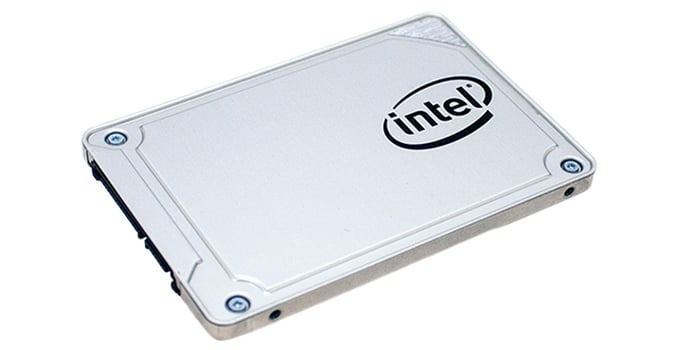 Since Intel is now going at this alone, it makes sense to think that the chip giant will need to increase the amount of engineering resources that it applies to NAND flash technology development.

In perusing Intel's job boards, I came across an interesting job listing that seems to indicate just how aggressively Intel is investing in its home-grown NAND flash.

According to the listing I just mentioned, Intel's team in Dalian, China will be "forming a new and advanced engineering team under Technology and Strategy Office (TSO) with focus on significant cost reduction, product enhancement innovations, and equipment & process enablement for future generations of 3D NAND technologies."

It makes sense that Intel would base this team in Dalian, China because the company's only 3D NAND flash manufacturing facility is based there and it makes sense for technology development teams to work in close proximity to the manufacturing plant.

It seems to be that Intel didn't sever its 3D NAND partnership with Micron having all of the development resources in place to really go at it alone, as evidenced by this job listing.

What this means for Intel's business

There are benefits and drawbacks to Intel's decision to sever its 3D NAND partnership with Micron. The key benefit is that Intel can develop future iterations of its NAND flash technology to meet its exact needs, which tend to be narrower in scope that Micron's. Intel mainly sells data center solid state drives while Micron serves virtually every market segment from smartphones to data centers.

The drawback is that Intel is going to need to increase its research and development investments in 3D NAND as well as invest more heavily in capital expenditures since Intel is now responsible for building and maintaining its chip manufacturing facilities.

If Intel's memory business continues to grow quickly (revenues there surged 36.6% last year), then I think the investments that Intel will need to make will be well worth it. The market for NAND flash is large today and it's likely to keep growing as personal computer makers and data center operators both increasingly shift away from standard hard disk drives and toward much faster solid state drives.

On top of that, Intel is finding clever ways to try to market its memory technologies paired with its CPU technologies, which could help Intel increase its market share in an already growing market.

We'll see over the next few years how smart Intel's bet on doing its own 3D NAND technology is, but if I had to make the call right now, I'd say that management is making the right one.