Please ensure Javascript is enabled for purposes of website accessibility
Log In Help Join The Motley Fool
Free Article Join Over 1 Million Premium Members And Get More In-Depth Stock Guidance and Research
By Beth McKenna – Apr 19, 2018 at 7:42AM

Look for the artificial intelligence (AI) player to kick off fiscal 2019 with continued powerful performance in data center and gaming.

Tech darling NVIDIA Corporation (NVDA 2.60%) should be reporting its fiscal first-quarter 2019 earnings in a couple of weeks, most likely during the week of May 7. No exact date is set yet.

The graphics processing unit (GPU) specialist has a lot of momentum, with investor expectations surely high. It's coming off another great year, with revenue and adjusted earnings per share (EPS) soaring 41% and 88%, respectively, in fiscal 2018. And a few weeks ago, it held its GPU Technology Conference (GTC) 2018, where it announced some exciting new products and partnerships. 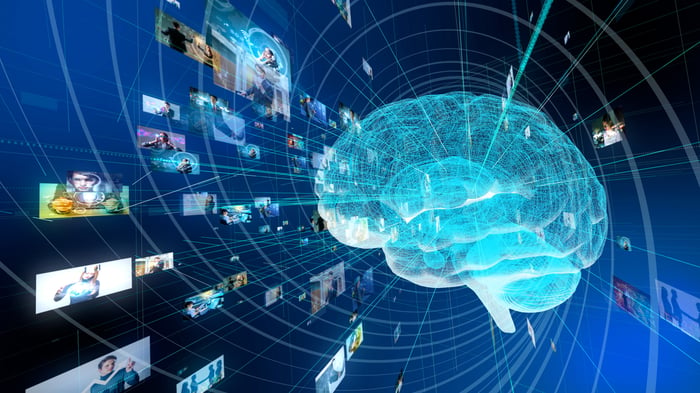 Here are the year-ago period's results and Wall Street's estimates, as of this writing, to use as benchmarks:

Analysts are projecting torrid growth, though the adjusted EPS growth estimate doesn't represent an apples-to-apples comparison as NVIDIA is expected to get a boost from the recent U.S. tax reform. Investors can probably bank on another earnings beat. NVIDIA has been consistently sprinting by Wall Street's expectations, and there's no reason to believe this dynamic won't continue.

Investors should be able to count on more strong growth from gaming, the largest of NVIDIA's four target market platforms. (In order of revenue, data center, professional visualization, and automotive are the three others.) Last quarter and in fiscal 2018, gaming's revenue jumped 29% and 36% year over year to $1.74 billion and $5.51 billion, respectively. To put its size in perspective, this business accounted for nearly 57% of the company's total revenue of $9.71 billion last fiscal year.

The gaming platform is benefiting from both an expansion in the number of gamers as well as existing gamers increasingly buying higher-end GeForce graphics cards. Key growth drivers behind both dynamics have been esports and higher-quality computer games being released. Last year, the meteoric rise in cryptocurrency prices also provided a boost, as some folks have been buying NVIDIA's GeForce cards for "mining" certain digital currencies, particularly Ethereum, rather than buying the company's application-special boards for mining. The plunge in crypto prices this year means demand for NVIDIA's GPUs for mining should cool off. 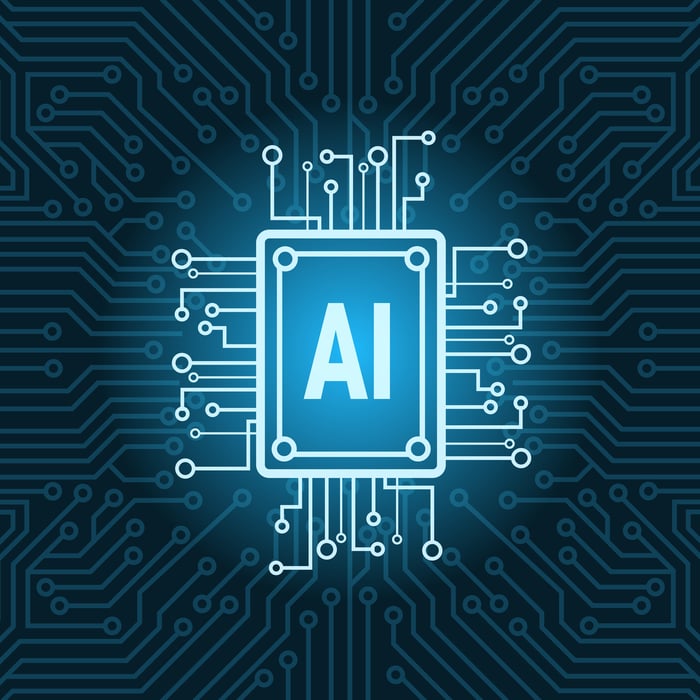 Investors should expect continued robust growth from data center, NVIDIA's second-largest market platform by revenue, and its fastest growing. Last quarter and in fiscal 2018, this platform's revenue soared 105% and 133% year over year to $606 million and $1.93 billion, respectively. This business accounted for nearly 21% of NVIDIA's total revenue last quarter.

Data center's torrid growth is being driven by the strong adoption of NVIDIA's Tesla V100 GPUs based on its Volta architecture, which began shipping in the second quarter of last year and continued to ramp up in the third and fourth quarters. Every major server maker and cloud-service provider have adopted the V100 to deliver artificial intelligence (AI) and high-performance computing. NVIDIA's GPUs are the platform of choice for training deep-learning networks. (Deep learning is a category of AI that trains a machine to make inferences from data like humans do.) The company has also begun to gain traction in the deep-learning inference market. (Inferencing involves a machine applying what it's learned in training to new data.) Data center is also benefiting from robust growth in high-performance computing (HPC).

Automotive: Be patient, as the groundwork is being laid for superior growth

Last quarter and in fiscal 2018, the automotive platform's revenue increased 3% and 15% year over year, respectively. While this business is small -- it accounted for just 5.7% of NVIDIA's total revenue last year -- the company has been laying the groundwork for potentially massive growth once driverless vehicles become legal across the land, which CEO Jensen Huang and other industry players believe could occur as early as 2021. Huang said at the GTC that more than 370 automakers, truck manufacturers, top-tier parts suppliers, tech companies, and others are now developing with NVIDIA's AI-powered autonomous vehicle platform, DRIVE PX.