Please ensure Javascript is enabled for purposes of website accessibility
Log In Help Join The Motley Fool
Free Article Join Over 1 Million Premium Members And Get More In-Depth Stock Guidance and Research
By Rich Smith – Apr 20, 2018 at 11:38AM

The team collaboration software maker is growing strongly, but does its stock cost too much?

Then JMP Securities downgraded it.

Atlassian stock is falling this morning, down more than 7% as of 11 a.m. EDT, but does it deserve to be? Read on, and find out what has the analyst concerned about Atlassian -- and why today's sell-off could be a buying opportunity. 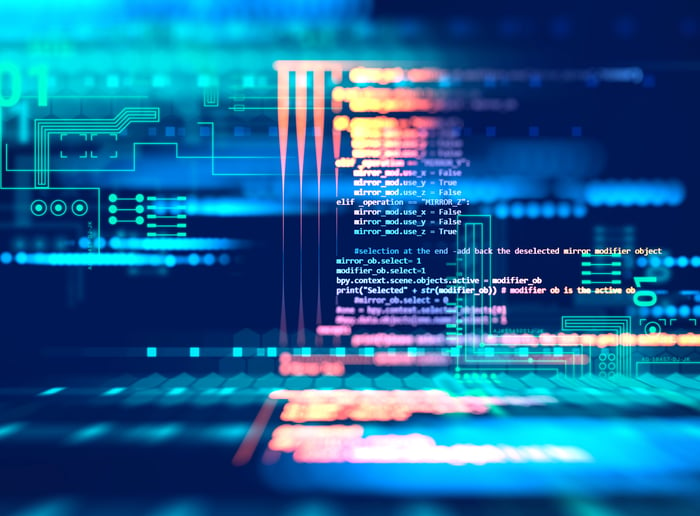 Here's a quick overview of Atlassian's results from last night. Quarterly sales for fiscal Q3 2018 grew 40% year over year to $223.7 million, easily beating analyst estimates. The company lost money for the quarter -- $0.06 per share -- but that was less than the $0.08-per-share loss Atlassian reported in fiscal Q3 2017.

What in those numbers caused JMP Securities to balk? Actually, nothing. To the contrary, JMP applauded Atlassian's "40% y/y" sales gain, its "impressive 39% FCF margin," and its "record rate" of new customer growth in Q3 (Atlassian added "more than 6,000 net new customers," management said in its report), according to a write-up today on StreetInsider.com (subscription required).

Rather, what worried the analyst was that Atlassian appeared to have billed less than analysts were expecting in the quarter, and issued mixed guidance for the remainder of this fiscal year. These facts, combined with what JMP described as a "balanced" risk-reward ratio at Atlassian's present valuation, caused the analyst to move "to the sidelines" today.

JMP is downgrading the stock from market outperform to market perform.

Are these concerns valid?

Well, let's see here. In its guidance, Atlassian promised to end this year with sales growth of about 34% in Q4, which would indeed mark a bit of a slowdown from Q3's torrid pace. (For the year, though, sales growth will still average out to a very fine 39%.) GAAP losses remain in the forecast, but management says its free cash flow for the year should fall somewhere between $265 million and $272 million -- right in line with the $270 million in free cash flow that analysts polled by S&P Global Market Intelligence expect.

Assuming Atlassian hits that target, it will end the year with about 36% year-over-year growth in free cash flow. What's more, analysts believe that Atlassian's rate of cash production is still accelerating. Consensus forecasts for the next five years, in fact, predict that Atlassian will grow its free cash flow at a compounded annual rate of 41.5% through 2022, in which year cash profits will exceed $1 billion.

If you ask me, that's what it really all comes down to for investors. Is Atlassian worth paying 49 times free cash flow for, if it can grow that FCF at 41.5% annually over the next five years?

Personally, I'm on the fence on this one. I would prefer to see a growth rate greater than the stock's EV/FCF ratio. Then again, with Atlassian stock tumbling on yesterday's earnings news, and JMP's downgrade, the stock is getting closer and closer to my buy point as the day goes on.

I kind of have to thank JMP Securities for that one. You should, too.