Though the shopping-center REIT slowed its acquisition spree, the strength of its business is still evident.

Let's have a look around, then, to get a better idea of what Retail Opportunity Investments had to say about its start to 2018. 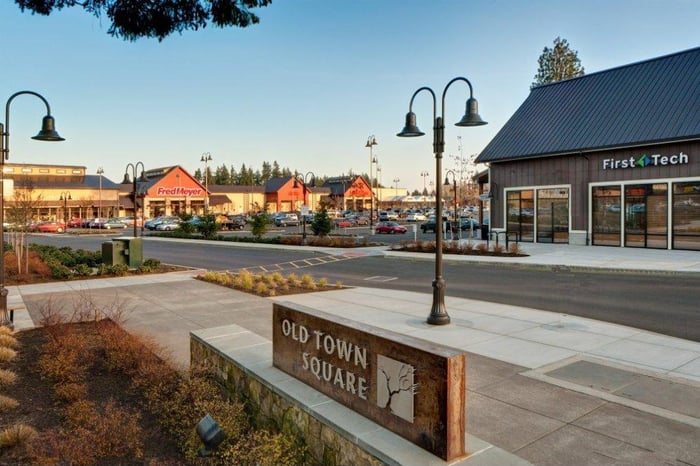 As 2018 gets fully under way, we are off to another solid start. Demand for space from a broad and growing number of retailers continues to accelerate across our portfolio, as evidenced by our record first-quarter leasing activity. Additionally, we again achieved a portfolio lease rate above 97%, as well as strong same-space rent increases[...]. Along with the strong demand from new retailers seeking space at our shopping centers, an increasing number of our existing, necessity-based tenants are proactively seeking to renew their leases well ahead of schedule, which is indicative of the long-term appeal of our properties and fundamental strength of our core West Coast markets.

As such, Tanz says Retail Opportunity investments is on track to meet its previously provided guidance for full-year FFO of between $1.16 and $1.20 per diluted share.

In the end, this was a particularly quiet quarter on the acquisitions front -- especially considering Retail Opportunity Investments acquired nearly $360 million in new shopping centers in 2017, adding more than one million square feet to its portfolio in the process.

But it's hard to complain about what's sure to be a temporarily lull in Retail Opportunity Investments' long-term plans to continue building its attractive portfolio of grocery-anchored retail properties. In the meantime, the company is enjoying validation for its model, both as new retailers find their way into that portfolio, and as existing anchor tenants move aggressively to renew their respective leases.