We can expect more color during Thursday morning's call regarding the shopping-center REIT's results and whether current market conditions support its eventual return to finding growth through acquisitions. But in the meantime, let's have a closer look at how Retail Opportunity Investments ended the first half, as well as what we should expect for the rest of the year. 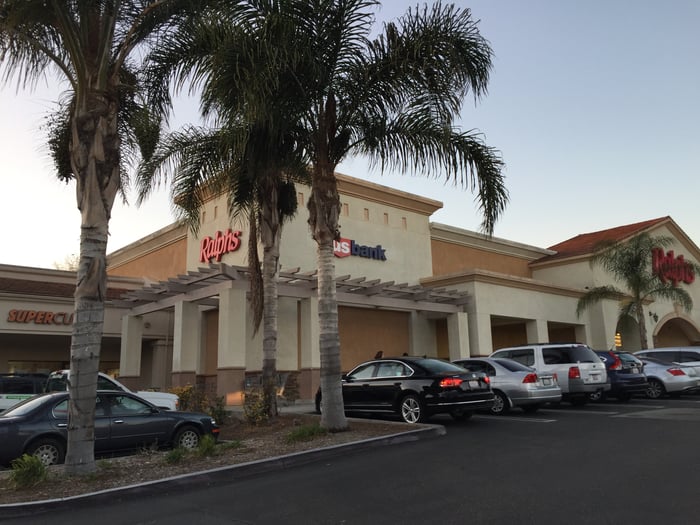 During the second quarter we continued to build on the solid momentum we established during the first quarter. We again posted strong releasing spreads and same-center NOI growth. Additionally, we achieved a new record high lease rate for the company, finishing the second quarter at a very strong 97.9%. We also continued to make steady progress in terms of disposing of non-core properties and with the entitlement process on our densification initiatives. Thus far we are squarely on track to achieve our stated objectives for the year and look forward to continuing to advance our business during the second half of 2019.

All told, there were no big surprises in this quarterly update -- though we'll be listening closely for management's elaboration on current market conditions when the company holds its conference call on Thursday. In the meantime, I think patient, long-term shareholders should be happy with where Retail Opportunity Investments stands today.