Please ensure Javascript is enabled for purposes of website accessibility
Log In Help Join The Motley Fool
Free Article Join Over 1 Million Premium Members And Get More In-Depth Stock Guidance and Research
By Keith Speights – Apr 26, 2018 at 6:32AM

What wasn't in Illumina's earnings release might be more important than what was in it. 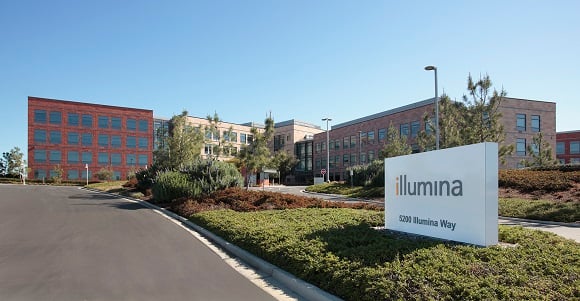