Netgear (NASDAQ:NTGR) announced stronger-than-expected first-quarter 2018 results on Wednesday after the market closed, highlighting robust demand for its network security cameras and stronger profitability from its Connected Home segment, as well as continued progress toward the impending separation of Arlo into its own publicly traded company.

But after following with disappointing forward guidance, shares of the networking hardware specialist fell nearly 8% in after-hours trading. So let's dig deeper to see what Netgear had to say, as well as what investors should expect from the company in the coming quarters. 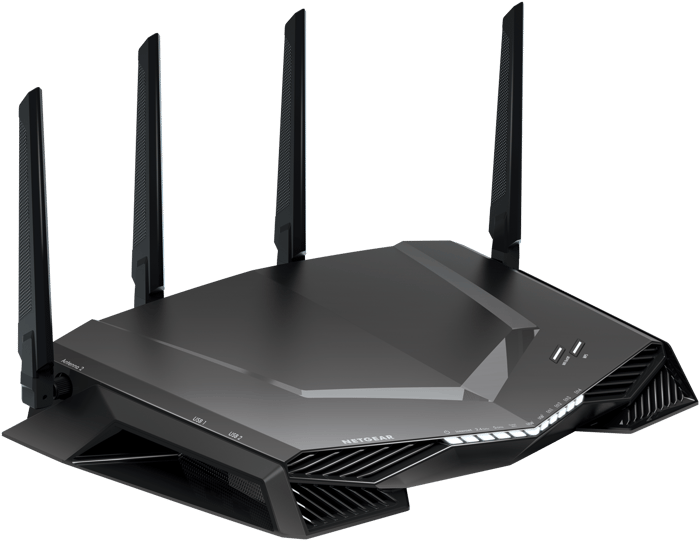 Chairman and CEO Patrick Lo noted that his company's results arrived near the high end of guidance, elaborating:

We had a successful first quarter of 2018, driven by our Orbi line, our new Nighthawk gaming router, Arlo Pro2, and our SMB switching line. [...] We saw year-over-year top line growth for both the Arlo and SMB segments. Meanwhile, the [connected home products] segment showed meaningful improvement in profitability on a sequential basis, and we continue to lead the consumer WiFi market with our premium routers, gateways, mesh systems and extenders. Our focus remains on the successful separation of the Arlo business from Netgear, as well as driving our subscription services strategy for all three segments.

For the second quarter of 2018, Netgear anticipates revenue in the range of $340 million to $355 million. By comparison -- and though we don't usually lend much credence to Wall Street's near-term demands -- consensus estimates predicted second-quarter revenue near the high end of that range.

Adjusted operating margin should contract slightly to a range of 5.5% to 6.5%, assuming roughly $4 million in costs related to the separation and resulting "dis-synergies" from duplicate roles required to prepare the smaller company "to stand up on its own." Netgear also expects to bolster its research and development spending as a percentage of overall sales, including higher investments in all three product segments with a particular focus on Arlo.

To be fair, Netgear has now beaten its own revenue guidance for each of its past seven quarters. So it seems likely that its latest outlook is conservative as well. But with the market growing accustomed to its quarterly outperformance, and with costs climbing ahead of the Arlo separation, it's no surprise to see Netgear stock pulling back in response.