Snapchat parent Snap Inc. (SNAP -5.30%) is putting the pedal to the metal when it comes to augmented reality (AR). Last week it rolled out Shoppable AR, a marketing tool that gives Snapchat advertisers new ways to engage with customers and potential customers. Wednesday's new offering is Snappables, a series of casual games that also lean on AR to insert the user into the game.

Players control the mobile diversions using touch, motion, and in some cases facial expressions. Snappables are the latest addition to Lenses, the Snapchat hub that offers animated filters for users to add to their selfies and video clips. 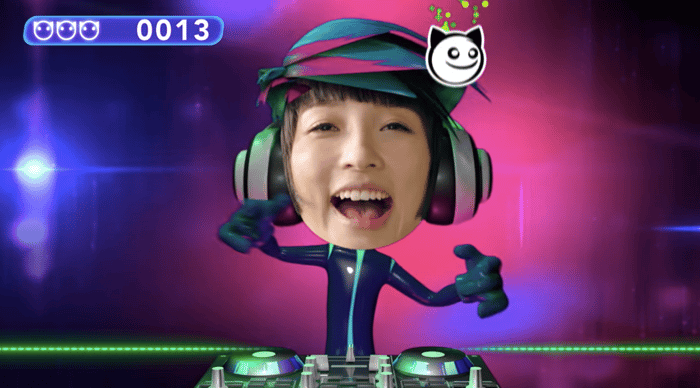 Raising eyebrows (in a good way, for a change)

Snappables may seem like silly stuff, and Snap's own spot promoting the new feature highlights how ridiculous people look while playing the games -- from a guy blowing virtual bubbles on a subway to a field-hockey goalie using her eyebrows for a simulated weightlifting contest. Facial contortion in public doesn't sound very appealing at first.

However, much of what Snap has rolled out before has been initially blasted as gimmickry -- until the features are embraced and copied by rival social platforms. Snappables should work, and even skeptics have to concede that the "get your head in the game" tag line is perfect on many different levels. The key is that a player is encouraged to compete with fellow Snapchat friends for high scores, so one engaged player can birth several more gamers.

Snap can certainly use a hit feature. The stock tumbled 7% on Wednesday -- on its heaviest volume in two months -- following reports that the company was tinkering with its recent site design. Tweaking the controversial Snapchat makeover it rolled out late last year may not seem like a bad thing, especially in light of how even influential celebrities talked down the update. The problem is that it leaves investors wondering if retreating from the original overhaul is the result of weak monetization or soft engagement. Why throw in the towel on the update unless it was hurting Snapchat's business? We'll know for sure in a few days; Snap reports its first-quarter results next Tuesday.

You can't blame Snap for staying busy: It needs a spark to get its stock back above last year's $17 IPO price. So far, this week alone, we've seen Wednesday's release of Snappables on the Lenses platform and the rollout of an updated version of its Spectacles clip-recorded glasses. Snap just needs a single hit to move the needle at this point, and anything that it can do to keep its users coming and then sticking around is a good thing.