The device also tracks motions via a connected armband, which iQiyi calls a "high-precision, low-cost" alternative to pricier controllers. The company notes that in addition to controlling media playback, the armbands can be used to play interactive VR games. The headset can also track head movements without the use of external sensors or cameras. 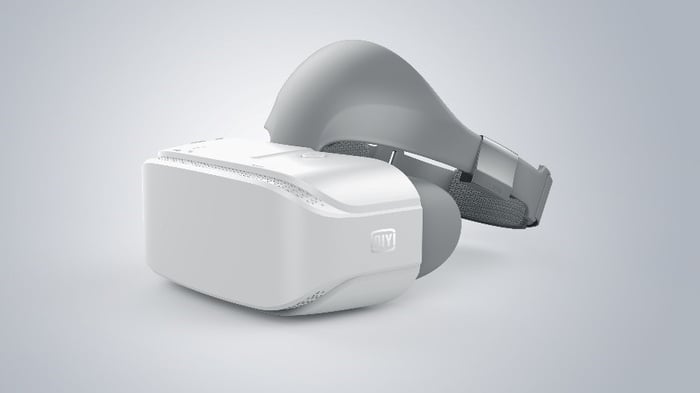 iQiyi states that users can access the platform's library of over 10,000 movies, 20,000 programs with panoramic content, and "hundreds" of 4K/8K videos customized for the device. However, the VR II hasn't been priced yet, and owners need to subscribe to iQiyi's premium plan (which costs about $3 per month) to access the custom VR videos.

iQiyi's decision to jump into the deep end of the VR market with a high-end headset could be considered either bold or foolish. iQiyi is currently the top video streaming service in China, with 424 million monthly active users (MAUs) on PCs and 421 million mobile MAUs. Its closest rivals are Tencent (OTC:TCEHY) Video and Alibaba's (NYSE:BABA) Youku Tudou.

iQiyi needs to differentiate its platform to maintain that lead. The obvious way to do so is to license more content via media partnerships and produce more original content. Another way is to offer subscribers premium content on next-gen viewing devices like VR headsets.

Attracting paid subscribers is crucial for iQiyi, Tencent Video, and Youku Tudou, which all generate much higher revenues from paid subscribers than ad-supported free users. iQiyi is still deeply unprofitable, and its net loss widened from 3.07 billion yuan to 3.74 billion yuan ($590 million) last year. However, it could narrow its losses by pivoting from ads to subscriptions. 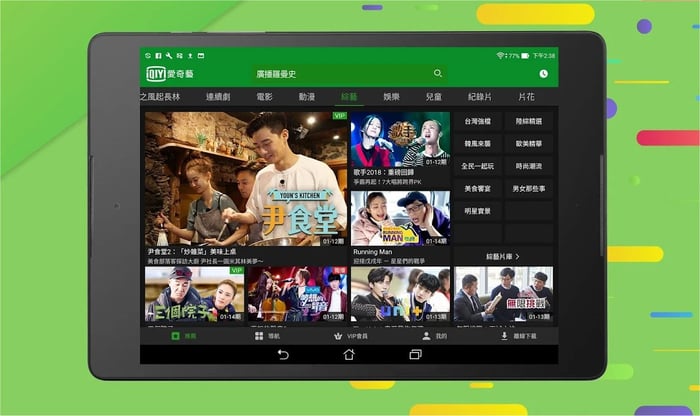 Unfortunately, launching hardware devices like VR headsets will likely hurt iQiyi's margins. Roku, for example, is pivoting away from its lower-margin streaming hardware toward its higher-margin platform business to strengthen its bottom line growth. iQiyi seems to be taking the opposite approach.

There's also plenty of evidence to suggest that demand for VR content just isn't there. Facebook repeatedly slashed the price of the Oculus Rift over the past year, and shuttered its Oculus Story Studio VR film-making unit. HTC also cut the Vive's price, and reportedly considered selling or spinning off the entire Vive unit.

In a "bullish" forecast, ABI Research declared that 20.5 million VR headsets could be sold in China by 2022. But that represents just a tiny percentage of iQiyi's current user base, and is even lower than the 50.8 million paid subscribers it reported at the end of 2017. Tencent also teased a VR headset last year, but seems to have shelved the idea in favor of VR-related investments. 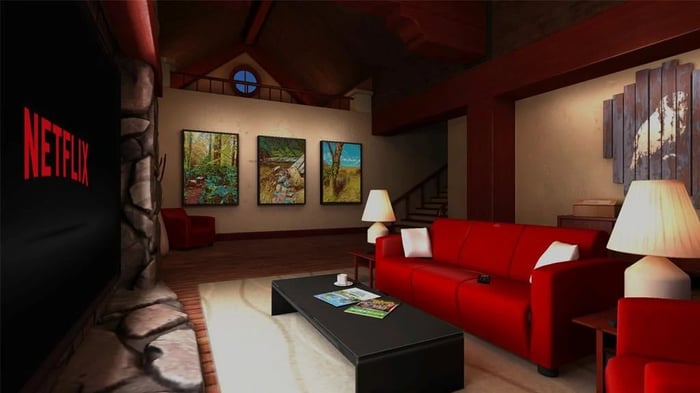 Netflix (NASDAQ:NFLX), which is partnered with iQiyi in China, launched a VR viewing app for Google's Daydream-supported devices two years ago -- but the app was poorly received, with a two-star rating on Google Play. A common complaint about Netflix's app -- and VR videos in general -- is that the experience is simply too cumbersome compared to regular viewing on TVs or other devices.

Earlier this year Netflix Chief Production Officer Greg Peters told reporters that the company would "keep an eye" on the virtual reality market, but that it didn't "have any plans to invest in significant content creation for VR."

This pre-emptive strike could backfire

iQiyi, Tencent, and Youku Tudou have all signed deals with VR filmmaking studios and launched VR channels. Those videos can already be viewed in Cardboard-like devices, but iQiyi seems to be launching a pre-emptive strike against those rivals with its high-end headset.

Unfortunately, I think this pre-emptive strike is destined to backfire. iQiyi will likely offer the Qiyu VR II as a loss-leading product to attract more subscribers, but that strategy will dent its margins. If the headset doesn't attract much interest, the unsold inventories could exacerbate the pain.