Please ensure Javascript is enabled for purposes of website accessibility
Log In Help Join The Motley Fool
Free Article Join Over 1 Million Premium Members And Get More In-Depth Stock Guidance and Research
By Leo Sun – Apr 23, 2018 at 11:32AM

Fresh catalysts for the company couldn’t offset an Amazon-induced panic.

Yet Roku dropped back to the low $30s this year, after investors grew concerned about its waning hardware sales, the sustainability of its platform business, and its lofty valuations. Its fourth quarter numbers easily beat expectations on the top and bottom lines in February, but the stock kept sliding. 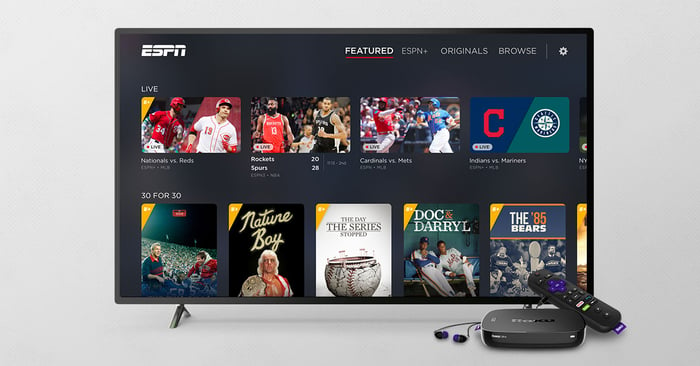 That volatility continued throughout April, as several new developments strengthened both the bullish and bearish cases for Roku. Let's examine five new reasons to buy Roku, and one new reason to dump this divisive stock.

And one new headwind...

But on April 19, Roku's stock plunged 12% after Amazon partnered with Best Buy (BBY 3.10%) to sell new Amazon-powered "Fire TVs" in its stores and on its website this summer.

These TVs -- which are produced by Toshiba and Best Buy's in-house brand Insignia -- will be fully integrated with Amazon's services and Alexa. Best Buy will also become a merchant for the Fire TVs on Amazon's website. 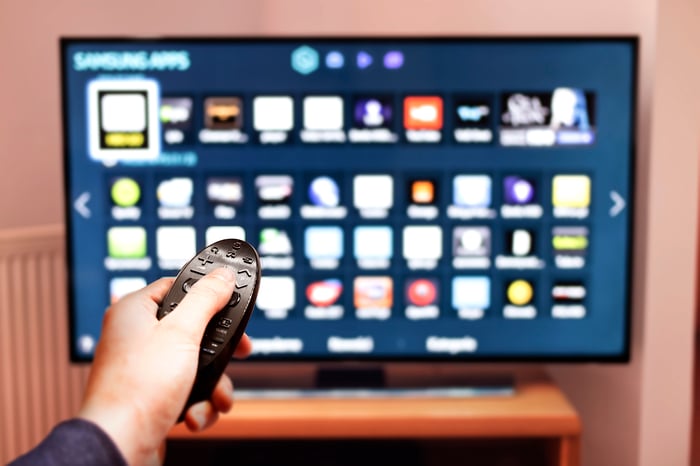 Wall Street expects Roku's revenue to rise 32% this year, but for its GAAP earnings to remain in the red. The stock isn't cheap at six times trailing sales, and the company still faces escalating competition from Apple, Alphabet's Google, and Amazon.

Roku's core strategy, to pivot away from low-margin streaming devices toward higher-margin platform services, is a sound one. However, Amazon's partnership with Best Buy indicates that the growth of Roku's Platform revenues -- which surged 129% annually last quarter and accounted for 45% of its top line -- isn't guaranteed.

Therefore, I'm still not convinced that Roku's strengths outweigh its weaknesses just yet. I'll keep an eye on the stock, but I won't buy it unless it becomes simply too cheap to pass up or the company proves that it can keep growing its platform revenues in spite of the competition.