Please ensure Javascript is enabled for purposes of website accessibility
Log In Help Join The Motley Fool
Free Article Join Over 1 Million Premium Members And Get More In-Depth Stock Guidance and Research
By Timothy Green - May 1, 2018 at 2:10PM

Robust growth in the first quarter will give way to slower growth during the rest of 2018.

Data security and analytics provider Varonis Systems (VRNS 3.30%) reported its first-quarter results after the market closed on April 30. The company grew revenue at a brisk pace, but its guidance called for a substantial slowdown for the rest of 2018. Here's what investors need to know about Varonis' first-quarter report. 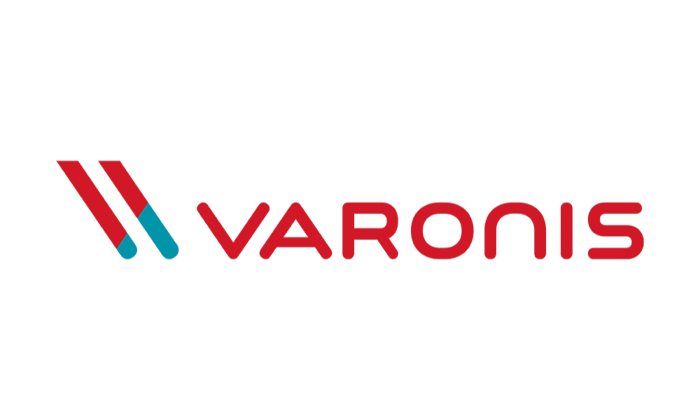 Varonis provided the following guidance for the second quarter and the full year:

During the earnings call, Varonis CEO Yaki Faitelson discussed the company's strategy in the EMEA region: "So we make sure that people that we are bringing onboard, they will have all the chances and all the support to be very successful, and a big part of this strategy is to add self-capacity, we're just going to -- we're just doing it in a measured, responsible way."

CFO Guy Melamed explained the seasonality of the business in response to an analyst question about cash flow:

Varonis expects its revenue growth to slow down in the second quarter to a rate that would be the slowest since the third quarter of 2015. Since going public in 2014, Varonis has reported only two quarters with year-over-year revenue growth rates below 30%. The second quarter will bring that number up to three, assuming the company hits its guidance.

Despite this slowdown, the long-term potential for Varonis is vast, given the size of the cybersecurity market. The company will generate just over a quarter-billion dollars of revenue this year, making it a small fish in a very big pond. That fact alone doesn't guarantee success, but it does give the company a long growth runway that extends many years into the future.