Finding great companies to invest in sometimes requires you to take the road less traveled. Sure, large-cap stocks offer stability, but it's the companies most investors haven't heard about that sometimes bring the biggest growth opportunities.

To help you find a few stocks that don't get a lot of coverage from analysts, we asked a handful of Motley Fool contributors for ideas. They suggested Control4 (NASDAQ:CTRL), Malibu Boats (NASDAQ:MBUU), and Okta (NASDAQ:OKTA). Here's why. 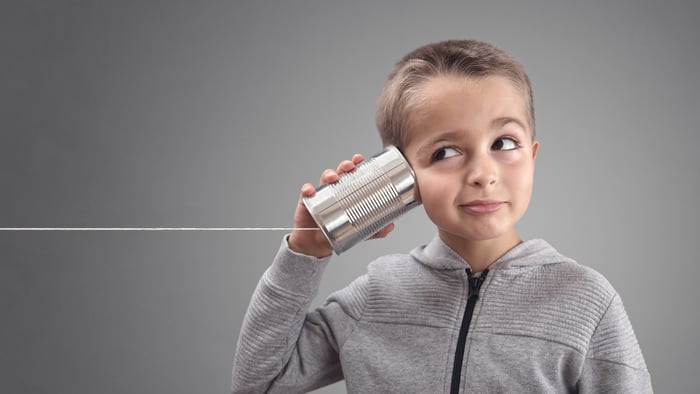 For early adopters of the smart home

Nicholas Rossolillo (Control4): Control4 is a small but fast-growing smart-home and smart-business provider. The company sells devices and designs networks for automation and smart control of lighting, music, video, communications, climate, and security into a unified package.

Home assistants like Amazon's Echo are getting adopted into households fast, but Control4 takes things one step further. The company caters to high-end homes and businesses, with smart home and automation package bills usually running into the thousands of dollars. To find these affluent consumers, Control4 leverages over 5,500 third-party contractors and retailers around the world to sell its networks, and its software integrates with more than 11,000 third-party devices. In addition, the company has its own lineup of proprietary devices it develops in-house and has acquired through strategic purchases over the years.

This smart-home enabler flies under the radar of Wall Street because of its size, currently carrying a valuation of just over $550 million -- even after more than doubling in value in 2017. Revenue and earnings per share increased 17% and 13%, respectively, during the year.

Management thinks its best days are still ahead of it, as the smart-home industry is still in its infancy. Due to the high-end market in which it operates, Control4 currently operates in a niche with few competitors. It is expanding into new areas, though, recently releasing a new entry-level control unit designed for new home construction, apartment complexes, and hotel rooms. The company sees 2018 revenue increasing to $270 million to $274 million, an increase of at least 10% from last year.

Rich Duprey (Malibu Boats): Malibu Boats is the world's largest manufacturer of tow boats (the kind of boats used for pulling water skiers and wakeboarders around, not for pushing barges up waterways). According to CSI Market, its has a better-than-44% share of the market, and after its purchase of Cobalt last year, it also has the No. 1 share of the 24- to 29-foot sterndrive boat market.

In its most recent quarterly earnings report, Malibu reported strong sales in the U.S., while Canada continued its recovery, though it was also doing well in Australia. Revenue jumped 69% year over year, and though it recorded a loss of $0.31 per share in the quarter, that was due to the new tax reform legislation. Adjusted earnings before interest, taxes, depreciation, and amortization rose 51% from the year-ago period.

The powersports vehicle market is showing strength generally, with manufacturers like Polaris Industries reporting strong results across all categories. Although Malibu's stock is up 45% in the past year and is some 53% higher than its 52-week low, shares still trade at a discount, going for 10 times trailing earnings and 12 times next year's estimates. Its stock also trades at only 16 times the free cash flow the company generates, which -- while not bargain-basement territory -- is still relatively cheap. Water sports popularity is increasing and Malibu Boats will be riding this wave higher.

Chris Neiger (Okta): Have you ever heard of the identity and access management (IAM) market? Most investors haven't. But that's not stopping IAM from growing into a nearly $16 billion market by 2022, and it certainly isn't stopping Okta from becoming a key player in the space.

Okta helps companies, both large and small, set up and manage logins for employees and outside users. Companies can give specific file permissions to some employees while locking out others, and the login platform works well with a company's existing cybersecurity firewalls. Think of Okta as a grand overseer of internal company information, granting access in some cases and denying others.

Admittedly, it's not the most exciting business ever created, but as billionaire investor George Soros once said, "If investing is entertaining, if you're having fun, you're probably not making any money. Good investing is boring." What Okta lacks in flash it makes up for in substance. The company's total sales grew 59% in its fiscal fourth-quarter  2018 and subscription revenue climbed 64% year over year.

Up until just a few months ago, Okta was barely on Wall Street's radar. The company went public in April of last year and its share price tracked the S&P 500 closely until around February of this year when its stock started climbing (it's up about 70% over the past year). But Okta is just beginning to tap into the IAM market, and investors looking for a company that has lots of upside -- but that's still relatively unknown to many on Wall Street -- should give Okta a closer look.